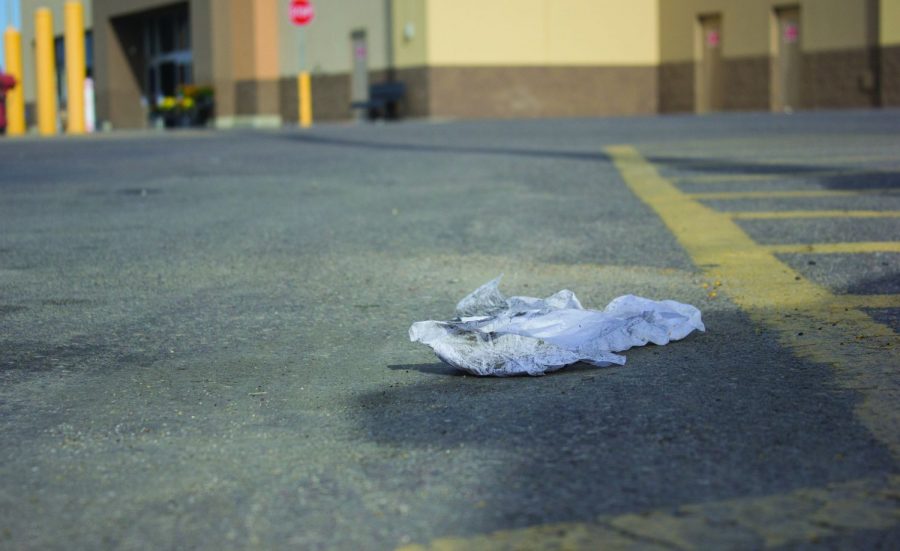 Brookings County residents may start to see more eco-friendly, biodegradable options for shopping sacks if Brookings City Council member Tom Bezdichek is successful in his movement to implement a county-wide ban on plastic bag use.

“If you look at the national list of local plastic bag ordinances they’re all pretty much the same … the [consumer] would have to use some kind of sack that is one, is biodegradable, two it’s made out of recyclable plastic, or three it’s a reused bag by the customer which many of the grocery stores hand out right now,” Bezdichek said.

Bezdichek said that the plastic bags pollute the city.

Bezdichek hopes that if enforced, the ban would start a trend in the state.

“I’m not reinventing anything that’s new,” Bezdichek said. “It started on the East and the West Coasts along the waterways because of pollution to marine life as well as polluting the beaches.”

While the bag ban is still a topic of discussion, it raises the question of alternatives. According to Shawn Lyons, executive director of the South Dakota Retailers Association, stores do have options other than plastic.

“We know that there are a number of retailers that offer a variety of different sack choices,” Lyons said. “You know they’re committed to empowering their guest to whatever lifestyle they need, whether that be paper bags, plastic bags, etc.”

Lyons said that there are businesses that currently have collection bins to recycle plastic bags.

“You know for a lot of retailers they already offer their own voluntary recycled programs where they will take the bags back and we think that really makes a lot of sense because it meets the needs of what the customers are asking for,” Lyons said.

“It’s just going to cost a lot more money to get rid of these plastic bags,” said Lisa Axtman, senior health education major. “People are still going to throw them on the ground.”

Bezdichek said that discussion of a plastic bag ban can be heard from the City Council in upcoming months. If passed, it may be enforced quickly. The use of plastic food containers at restaurants may be included on the ban.

“More than likely what we would do is that we would put a time frame on it [bag ban] … I would say at the end of this year,” Bezdichek said.