Area businesses worth the trip 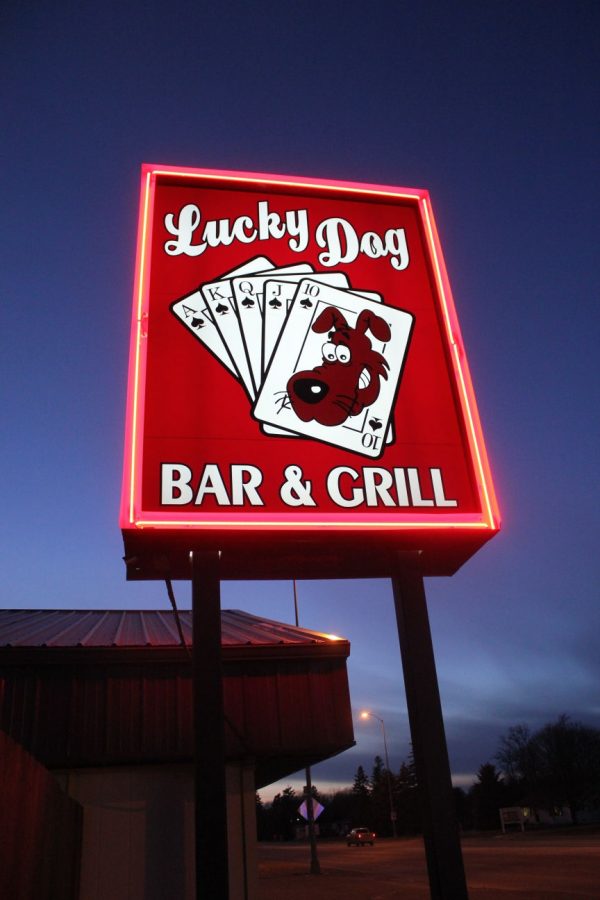 SDSU students may be familiar with the bars in downtown Brookings and with some of the eateries in town like Cook’s Kitchen or Nick’s Hamburger Shop, but many don’t realize that there are bars and restaurants in several of the small towns that are just a short drive from Brookings that are worth the trip.

Located 20 minutes west of Brookings on Highway 14 in Arlington is the 1481 Grille. Opened by Jason Parker in the summer of 2007, the 1481 Grille gets its name from the two major highways that intersect in Arlington. Open everyday at 4:30 p.m., the 1481 prides itself primarily on its reputation as a restaurant, though they do have a full bar.

“Our deal is the whole experience,” Parker said. “We serve great food at moderate prices, and hope that the casual, relaxing atmosphere makes them want to come back.”

The Grille is known for smoked ribs, prime rib and a wide assortment of burgers. The Jack’s burger, a “heart attack on a bun” according to Parker because it is a breaded and fried beef and bacon patty, is one of those that might attract particular attention from SDSU students.

Some may be familiar with the menu of the 1481, as they have done some catering for the Farmhouse fraternity and have had the SDSU football team out for meals. The 1481 caters up to a 150 mile radius, but if it seems their prime rib would be perfect for an event, be sure to book early. According to Parker, their schedule fills up so fast that at one point he had eight weddings looking to have them cater on the same day in June.

A little closer to the west end of Brookings, just six miles away in Volga, sits the Lucky Dog Casino. Seated right along Highway 14, the Lucky Dog also boasts a bar, but this video casino takes great pride in their quality food and friendly service as well.

The menu at the Lucky Dog includes food essential to a bar and grill, including burgers and hot wings as well as their specialty Haystack sandwich, which received rave reviews in online comments about the Lucky Dog.

Lisa Christensen, an employee at the Lucky Dog, thinks the environment and famously friendly staff are some of the qualities that keep visitors returning

“We really care about the customer. We do what we can to satisfy them and make sure they’re happy so hopefully they want to come back,” Christensen said.

About five miles southeast of Brookings in Aurora is Lemke’s Bar and Grill.  Right on Broadway Avenue, Lemke’s is open Monday through Saturday and has daily lunch specials as well as a burger menu for evenings, but they have more of the traditional bar scene with pool tables and drinks, which attracts some SDSU students who hail from smaller towns, many of whom tell owner Andrea Lemke that her establishment is “just like the bar back home.”

According to Lemke, pool is a big draw, with multiple teams playing competitively there. During the summer months, Lemke’s also has an outdoor beer garden where smoking is allowed and they host beanbag toss tournaments.

“We’re a small town bar where everybody knows everybody,” Lemke said. “If you come here and no one knows you, they will turn around and ask where you’re from. They will pull you into a conversation. Everyone tries to make everyone comfortable.”

The 1481 Grille, the Lucky Dog Casino and Lemke’s Bar and Grill are just a few of the small, individual establishments in the small communities that surround Brookings. On the way to give one of these spots a try, a traveler might stumble across another unique spot with a special calling card.