Sutherland Springs is the product of lenient gun legislation 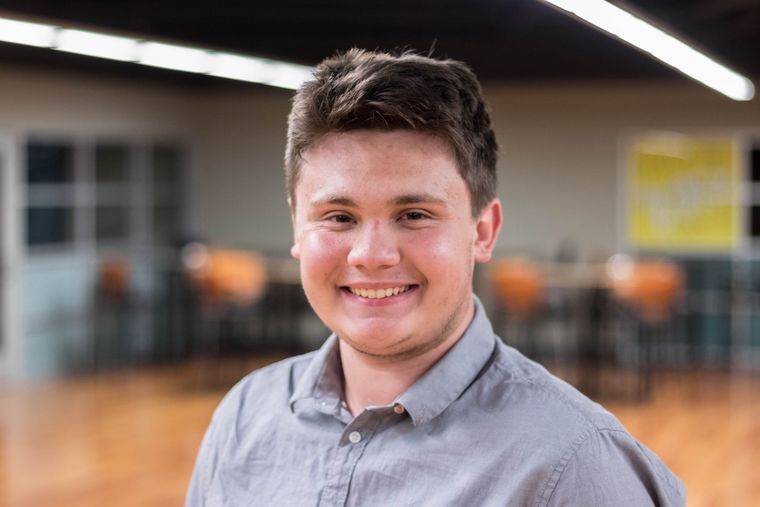 It was Sunday morning and a church service had just begun at 11 a.m. in Sutherland Springs, Texas, a small town with a population of 650.

The parishioners were occupied with prayer when 26-year-old Devin Kelley, dressed entirely in black, opened fire with a semi-automatic weapon.

At least 26 are dead, including an infant, a pregnant woman and the pastor’s 14-year old daughter. 20 more are injured.

A Nov. 6 CNN article reported about 4 percent of the town’s population died in that church.

President Donald Trump, responding to the incident at a Nov. 5 press conference in Japan, denied the part semi-automatic weapons have played in recent mass shootings.

“This isn’t a gun situation,” Trump said. “It is a problem of mental health at the highest level.”

According to an Nov. 5 Los Angeles Times article, the gunman was given a bad conduct discharge from the Air Force for former violations involving domestic abuse.

Kelley’s ex-wife’s parents, who he threatened often, attended the church, but Kelley’s former in-laws weren’t in attendance that day.

State legislation can also create loopholes around laws prohibiting those with prior offenses from getting guns.

States’ legislation that do not prohibit private sales of guns or allow gun shows lead to a problem of registry — we don’t know who has which guns.

Consider this example: Henry bought a semi-automatic pistol legally from a gun store in South Dakota. He sells the gun through verbal agreement to his cousin.

His cousin ends up needing cash and eventually sells the gun at a gun show in Indiana, where it is also not mandatory to document who you sell a gun to.

The person who bought it there commits a crime in Illinois with the gun and then dumps it in an alley where it is found by authorities.

Police show up at Henry’s door for questioning, with no paper trail to follow.

The same thing could happen with a domestic abuser who knows they can’t obtain a gun through retail.

Instances like these and lax legislation on sufficient background checks and registrative measures essentially perpetuate the problem of domestic abusers being able to harm and eventually kill people.

This would prevent not only mass shootings, but hundreds of murders and suicides every year.