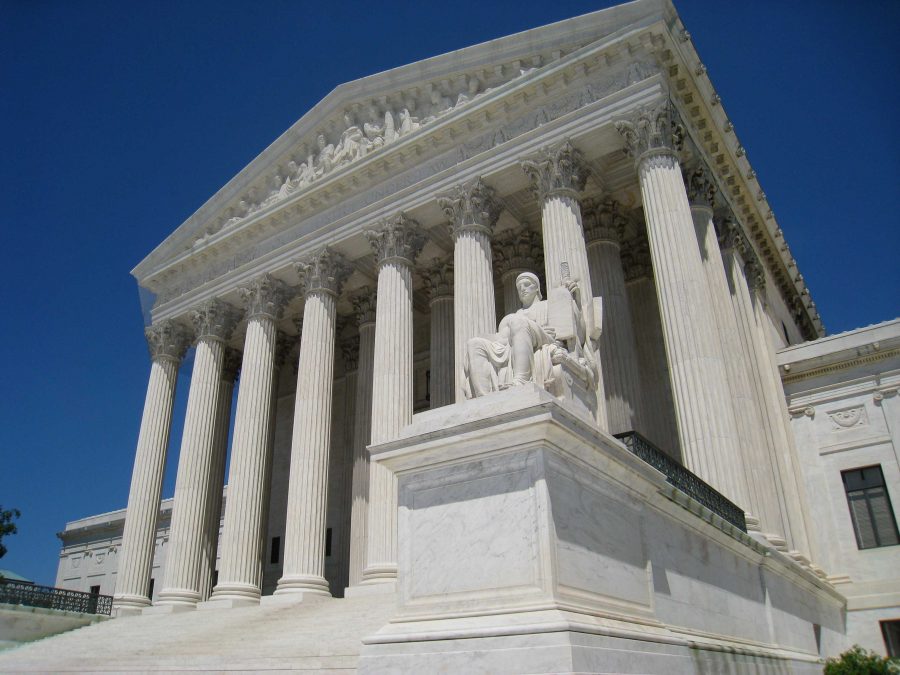 Timothy Tyrone Foster, a young black man, was on death row for 30 years before receiving his shot at justice.

The documents show prosecutors marked a “B” for black next to the name of the only four black jurors, highlighted their names and eliminated them during jury selection.

Prosecutors in Foster used peremptory strikes, a method allowing lawyers to exclude jurors for no reason.

This method and abuse of law allows minorities to be oppressed within the United States judicial system.

During jury selection, lawyers can eliminate jurors in two ways.

First is striking for cause, where lawyers need to provide reasons for expulsion of jurors.

For instance, having outside knowledge of the case or knowing the individuals on trial are considered legitimate reasons to be removed from a jury.

The second is peremptory strikes.

Each state has a fixed number of peremptory strikes allotted to the prosecution and the defense. They range from four to 20. South Dakota has 10.

The Supreme Court has upheld peremptory strikes for over a hundred years, but with that, it also brings the racism and injustice from a hundred years ago.

Using these measures doesn’t  require explanations. Peremptory strikes allow lawyers to eliminate any juror for any condition they see fit — including race.

There have been cases where peremptory strikes have been used to eliminate jurors solely based on race.

In Hernandez v. New York, judges accepted the removal of Latinos from a jury because they spoke Spanish.

Prosecutors argued that since much of the evidence would be produced in Spanish, they’d actually listen to the witnesses instead of the official interpreters.

This isn’t an isolated case.

The Texas District and County Attorney’s Association organized a prosecutor’s skills training course, where they provided a pamphlet of race-neutral reasons accepted by judges in prior cases.

In 1995, the Conference of District Attorney’s in North Carolina organized a “Top Gun” training where they provided a “cheat sheet” of race-neutral reasons to provide excuses to eliminate minority jurors.

Despite this, lawyers, both black and white, are not eager to see this practice go because they provide benefits to both prosecutors and defense attorneys alike.

“The function of the peremptory strike is to ensure the parties involved that jurors decide cases based on the evidence produced before them and not otherwise,” White said.

Essentially, peremptory strikes were designed to give the public more faith in the legal system by reducing juror bias.

However, jurors often conceal biases and have a tendency of lying — at times intentionally — in order to be selected to serve on a jury.

When these biased jurors take the stand, racial injustice precedes the rights guaranteed under the Equal Protection Clause of the Fourteenth Amendment, as well as the Sixth Amendment right to trial by an impartial jury.

The Supreme Court ruled in the 2016 case that the eliminations were discriminatory in a 7-1 decision. The decision sends the case back to Georgia, where Foster’s case was initially decided 30 years ago.