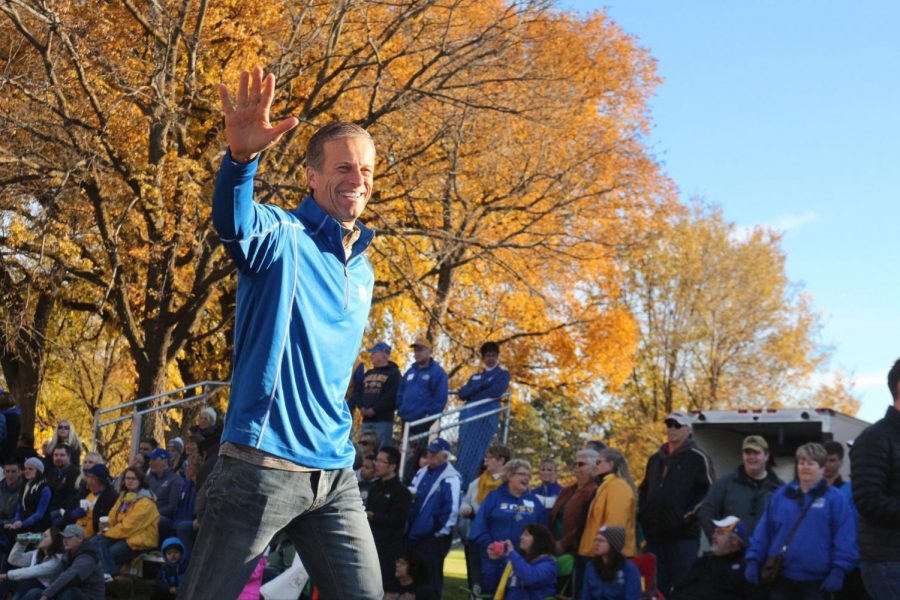 Senator John Thune was re-elected to represent South Dakota in the U.S. Congress for his third term Tuesday, Nov. 8

Thune thanked South Dakotans in his acceptance speech on Nov. 8 for honoring him “with this great, awesome responsibility.”

Williams said in his concession speech he is disappointed in the results of the election, but he is content with his participation in the election.

Thune thanked South Dakotans for their support and encouraged citizens in the state to voice their concerns.

“We are still going to live in the greatest country on the planet,” Thune said.