The True American: perspective of an international student 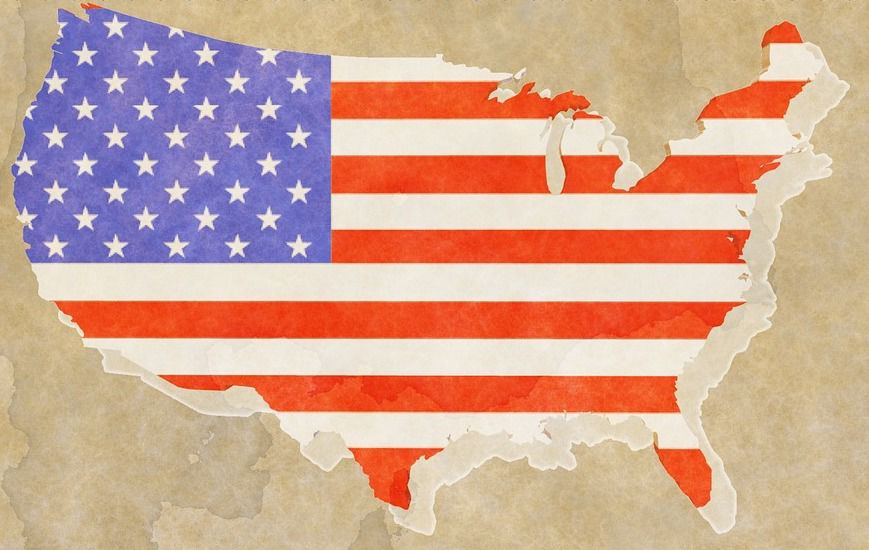 I am an international student from Mumbai, India. I have been here for two and a half years. And I am an American.

The requirements for me to officially be a U.S. citizen are, to a certain extent, outrageous. I either need a job to sponsor an H1-B work visa, I need $500,000 to invest in a certain business or I need to marry someone—these steps get me a permanent residency, not a citizenship. The citizenship process takes about seven more years after the permanent residency.

The value of freedom. Freedom of thought, expression, worship, assembly and, of course, criticism of the government.

The value of justice. Justice for the poor and rich alike, for the five-year-old living in a small town in Texas and the five-year old who is ravaged by the effects of war in a small house in Aleppo, Syria.

The value of independence. The trust in the words that every man is not for himself, but every man can, by himself, make a change.

The value of civic duty. The responsibility to call your senator, your representative, vote for the city council, the state senators and officials on a national level.

The value of civic engagement. Knowing about the political state of the nation, the rights and wrongs and the truths and lies behind the governing bodies in Washington D.C. and in your state capital.

The value of not giving up. Moving forward, trying to achieve the best, day in and day out, without fail, to improve your own life.

The value of equality. Respect, pride and justice for yourself, for your neighbor from Saudi Arabia, for your teacher from India, for your friend from Alaska and for your family.

The value of intrigue. The inquisition that has led to the launch of the space orbiter Columbia and that led Norman Borlaug to develop a hybrid wheat, which saved the nation of India in a time of severe famine.

The value of speaking up. The rhetoric which inspired the founding fathers to write “all men are created equal” and which inspired a recession-struck nation to hope for a better future.

These values of freedom, justice, independence, civic duty, civic engagement, determination, equality, intrigue and speaking up make me more of an American than a permanent residency or a U.S. citizenship ever will.