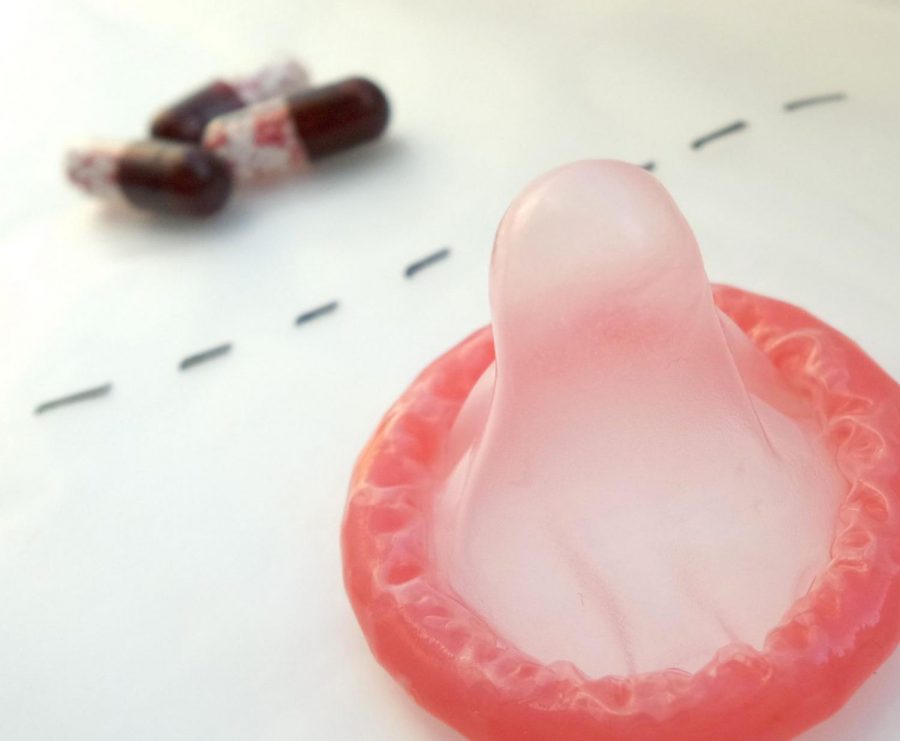 STDs are on the rise in South Dakota. Chlamydia is the most prevalent on the South Dakota State University campus.

According to the South Dakota Department of Health (DOH), numbers of reported cases of prevalent STDs have been on the rise in South Dakota.

“Chlamydia has always been at high numbers, and climbs a little each year. Over the last six to seven years, we’ve seen steady increases in gonorrhea,” said Amanda Gill, STD program manager for the DOH. “Syphilis is interesting for us right now, as we took a huge leap in 2014, and haven’t been able to get our numbers back down [to] normal levels. The 2016 HIV cases are the most ever reported in one year in South Dakota.”

According to the Center of Disease Control (CDC), there are more than 30 types of STDs identified across the world. The most prevalent within the U.S. is chlamydia with more than 1.5 million reported cases.

Tanya Thomsen, a Family Planning coordinator at the student health clinic, said this is the most prevalent STD on South Dakota State’s campus.

“The reason for that is chlamydia doesn’t usually show symptoms,” Thomsen said. “That’s why coming in and getting a screening is so important; you can’t treat what you don’t know you have.”

Family Planning is a federal program that acts as a division of the student health clinic, offering services to students and non-students as part of the Wellness Center.

Samantha Swenson, a junior human development and family studies major, has worked as a student receptionist at Family Planning for almost a year. She believes there is an awkwardness among students when it comes to discussing the topic of STDs.

“I think that when students come in [to Family Planning], they’re ashamed or embarrassed to be there,” Swenson said. “I think we should try to talk about [STD] screenings as more of a regular, healthy thing to do. If we’re more proactive about that, we’d be better at putting a stop to this spreading.”

Symptoms for STDs can begin to appear anywhere from two days to as long as several months after infection and can include rashes, blisters, sores, itching and painful discharge. However, many strains of STDs have no visible symptoms.

If left untreated, many STDs can lead to Pelvic Inflammatory Disease (PID), an increased risk of contracting HIV/AIDS.