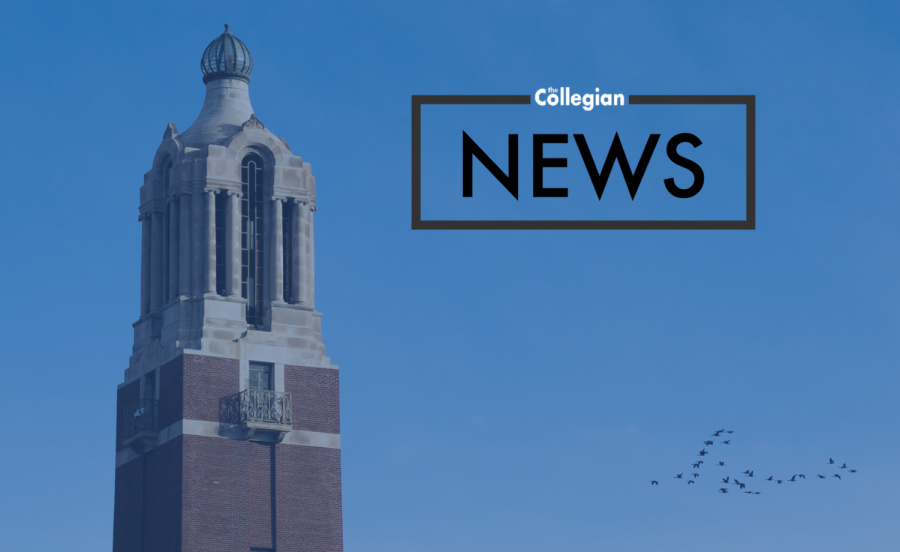 The average South Dakota State graduate’s student loan debt to the federal government has been on the rise in recent years.

From the 2011-12 academic year to the last academic year, average student debt at South Dakota State University has risen from $21,812 to $26,073, according to a report from the Financial Aid office. However, this is about $4,500 lower than the national average, according to the Consumer Federation of America (CFA).

“It’s things like tuition fees and room and board costs that are gradually going up,” said Julie Hamer, assistant director of financial aid. “Unfortunately, I think there will always be those increases in costs year after year. I wish there wasn’t, but that’s something that’s determined by the Board of Regents.”

U.S. student loans now total more than $1.31 trillion, and there are now more than 44.2 million student borrowers with loan debt, an increase from previous years, according to the New York Federal Reserve.

This increase in student loan prices is impacting students’ ability to pay for loans.

Of the Federal Reserve’s estimated 44.2 million students with loan debt, the CFA said about 1.1 million of them defaulted last year, a 14 percent increase from 2015.

Semehar Ghebrekidan, a sociology graduate student, represented graduate students as a senator for Students’ Association for several years. She said she is disappointed with the way in which students are perceived for obtaining student loans.

“I’m irritated because I think there’s a negative stigma around student loans, like we’re looked at like we didn’t plan ahead,” said Ghebrekidan. “A lot of us are going through this just because tuition is as expensive as it is right now.”

Though a majority of students submit a FAFSA and obtain federal loans, some students also seek private or alternative student loans.

These loans are typically obtained when students contact a banker at the bank they already utilize for personal finance. These banks set interest rates based on market-based factors and their own interest rate policies while interest on federal student loans are determined by Congress.

To be able to make student loan payments, Carolyn Halgerson, director of Financial Aid, advised keeping living costs down, getting a roommate after college, consolidating loans and seeking a job or a paid internship after graduating. She also said that it is important to prioritize student loan payments above other daily spending.

“It’s really about the little things when it comes to paying off student loans,” Halgerson said. “You have to try to cut back on daily expenses, try cooking at home, things like that. It’s also really important to make payments on time and to try to make more than that minimum payment per month. That can really affect your credit score.”

Nathaniel Condelli, a senior sport, recreation and park management major, is planning to graduate this May. He has obtained federal and private student loans and has concerns about paying them off.

“I think that the main point of anxiety is, for me, not really having a clue of what I’m doing after I graduate,” Condelli said. “If I go to grad school, I think I would be able to pay them (student loans) off sooner with a graduate assistantship. But what makes me nervous is just getting that first job to pay them back.”

Halgerson said anyone with questions or concerns about student loans can contact the Office of Financial Aid in the Enrollment Services Center for an appointment with a financial aid counselor. There are also online resources like fafsa.ed.gov and nslds.ed.gov that students can use for information regarding financial student aid.