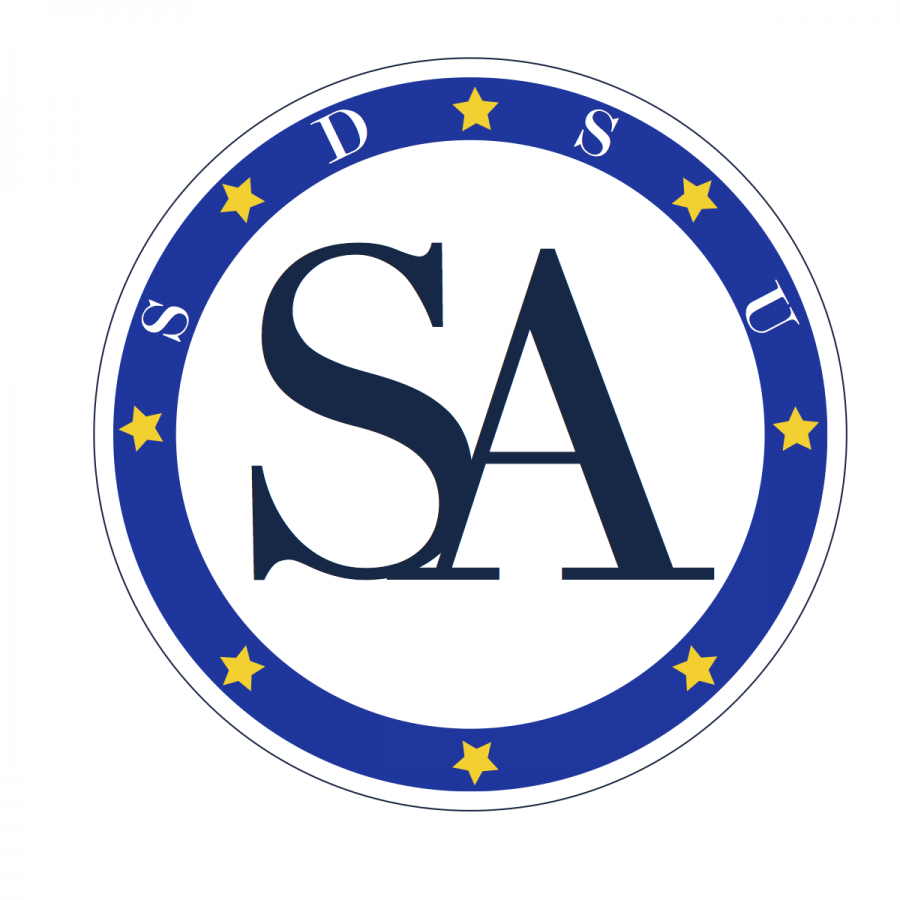 Monday night’s Students’ Association meeting had no business on the agenda and was to-the-point as Senate had an annual retreat after meeting.

“Hopefully we can continue to grow the momentum of tailgating and it’s up to us to keep moving it forward,” Albrecht said. She said they are focusing on Hobo Day and the NDSU game.

“I read from student responses in The Collegian and other places that administration isn’t listening to students, but I want to stress that there has not yet been a decision made on the tobacco-ban policy draft,” Willis said.

The draft is open for a 30-day public comment, which she said doesn’t typically happen, but an exception was made for this instance.

Sen. Viraj Patel encouraged senators to meet with constituents to share their feedback on the draft policy.

During announcements, Public Programming and Relations Chair Alex Farber informed senators that Rabbit Report submissions are due Fridays at 5 p.m.

Also, an at-large senator position is now open as former Sen. Samantha Heeren resigned. There is currently no close-date for this position.

The next SA meeting will be held at 7 p.m. Sept. 18 in the Lewis and Clark room of The Union.