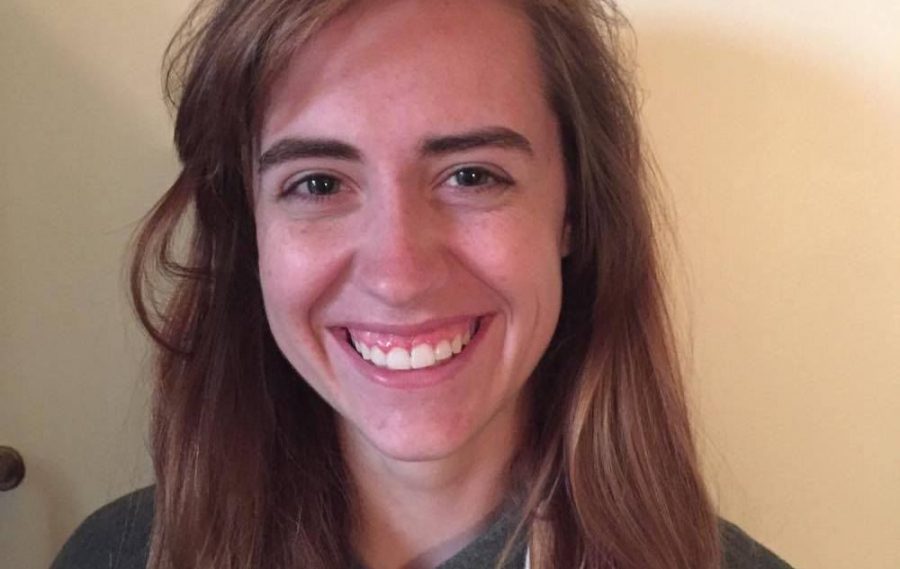 This September brings an important political event for German people — the election.

It provides a platform for difficult conversations concerning immigration, race and socioeconomics.

Since World War II, Germany has intentionally become an accepting, all-inclusive country, greeting immigrants and refugees with a hearty welcome, or “Herzlich Wilkommen!”

The tragedy of WWII left a dark mark on history, and the German people responded by actively ensuring nothing similar ever happened again.

To promote this inclusivity, every student in Germany visits a concentration camp during their education to learn about the Holocaust and Germany’s responsibility for minority deaths during the war.

Additionally, Germany’s chancellor, Angela Merkel, who is up for her fourth term this year, has stood against racism by helping Germany find homes for more than a million refugees.

Meanwhile, Nazi and far-right demonstrations in the United States, along with comments from our president encouraging the demonstrations, starkly contrast Germany’s welcoming world-view.

President Donald Trump’s “many sides” speech made room for extremists to label him a supporter, and as the leader of the free world, our president’s reaction has made a bad name for U.S. citizens internationally.

When Trump won on the presidency, he also became the representative of our nation, and his work in office has not demonstrated an America we want.

Refugee social worker and German citizen, Katrin Kob-Mitbach, described the current U.S. political climate as, “less predictable now” and that “maybe it’s going to be dangerous.” She said she is concerned with Trump having “so much political force,” Kob-Mitbach said. “We don’t understand why the American People would elect someone who doesn’t know much about politics, but only know about money.

“He is a bad picture of American people, and we understand that he does not represent all Americans, but he remains a bad representative.

Her concerns are also echoed by American citizens. Even within U.S. borders, friendships are broken over political views that have turned into humanitarian views, and American citizens’ concerns rest on how they are perceived overseas.

Tanner Iwerks, a history major in his third year at South Dakota State said he believes “Americans appear to be … out of touch with what is actually going on in the rest of the world,” and is worried that internationally we are perceived as “only caring about ourselves and our own interests.”

While Trump is only one man, he represents a nation of cultural diversity and political freedom.

As the leader of the free world, he should promote equality and inclusiveness, encouraging a national movement toward acceptance and tolerance.

Recent events, however, demonstrate a man who represents nothing short of hatred, negatively affecting not only international relations, but also our nation’s self-perception.