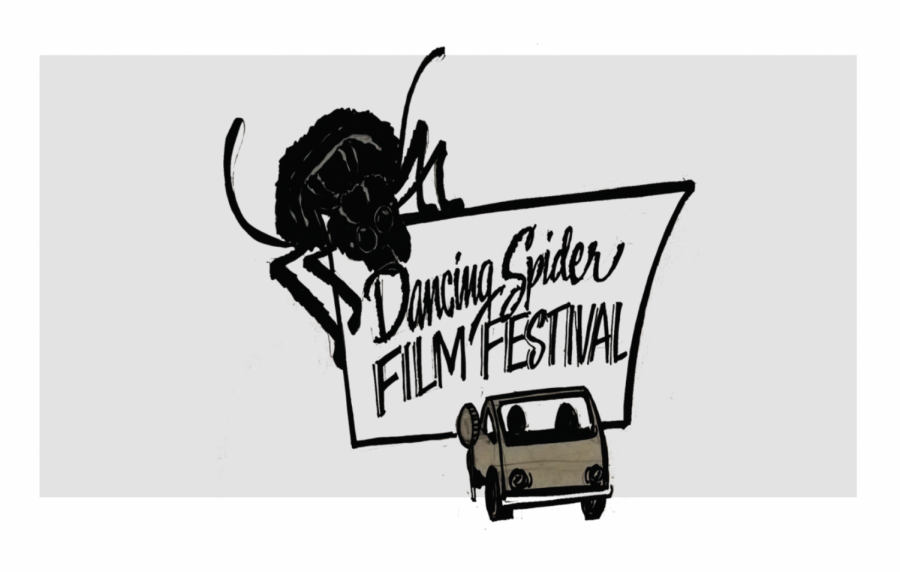 This story was sponsored by the Fourth Annual Dancing Spider Film Festival.

Get your creative juices flowing, storytellers.

Filmmakers and storytellers have the chance to show their skills on the big screen under the stars at the Fourth Annual Dancing Spider Film Festival in the historic Verne Drive-In theatre in Laverne, Minnesota.

The Dancing Spider Film Festival is dedicated to bringing filmmakers, storytellers and audience together from across the country to enjoy independent film they otherwise might not have access to. The festival strives to introduce these stories and creative projects to rural communities.

This three-day festival showcases independent feature short films from across the nation with highlights on South Dakota and Minnesota-based filmmakers. Student short films will also be featured under different genres and formats like comedy, drama, documentaries and more.

Submissions are being accepted. Anyone can submit here using any of these links:

Early-bird submission fees for students are $5 for short films and $10 for feature films. The Festival is Sept. 6-8.