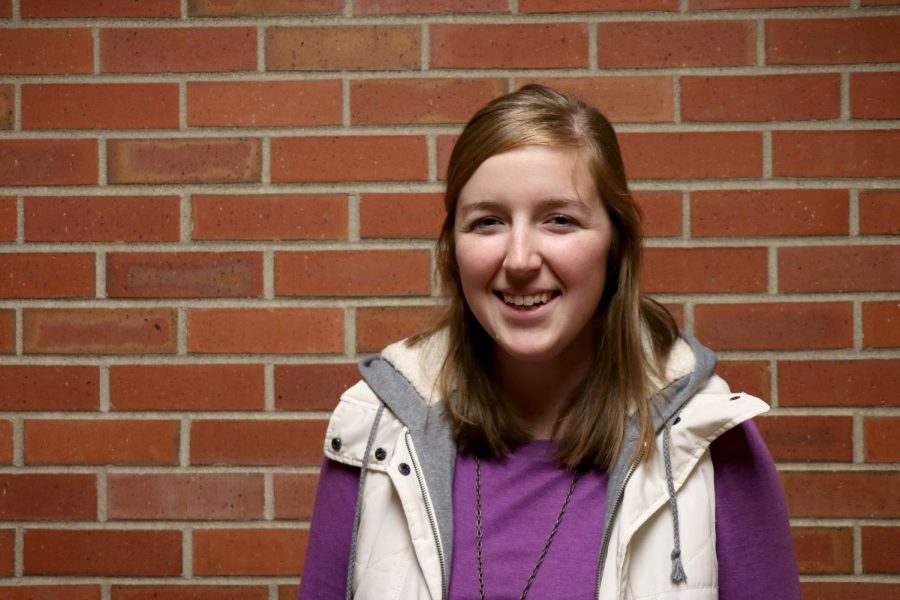 The Pride of the Dakotas Marching Band is made up of nearly 200 SDSU students from all areas of campus. This group of students and directors work many hours during the fall semester to prepare both a pregame and halftime show for each home football game to only perform in front of a half-full stadium.

One of the most disheartening moments as a member of The Pride is performing for halftime and seeing an empty student section—which was a common occurrence last season. Think about where you were during those halftime shows. Odds are you probably left during halftime to use the bathroom, go to the concession stand or go drink and missed watching The Pride.

When students left, it felt like they were all saying they would rather stand in line for a hot dog than watch a wonderful rendition of “Free Bird.” I understand that marching band is not everyone’s favorite part of the game day experience, but I also know that students enjoy being supported by other students.

It may be hard to believe, but the football game will still be there when you return. However, The Pride of the Dakotas has eight minutes to show everyone the music and visual effects that were weeks in the making. It performed for halftime whether there were five or 5,000 people watching, however, it is much more enjoyable to perform for 5,000.

An empty student section during halftime of a football game is not the only example of a lack of student support. If you ask any music major who has performed their junior or senior recital, they look to see students in the audience. Students who take part in Capers love seeing their classmates and friends line up outside to get their seats. Those who take part in Little International look to see if their friends have made the trip to the Animal Science Arena to watch them.

Students at SDSU have an opportunity to not only impact their own student experience, but also their peers. I challenge you to go support students. Stay in your seats for one song during halftime of a football game, go to a basketball game and sing along with the pep band, make a trip to Grove Hall and see student work, or go to a different athletic event and support student athletes. Let’s do better this semester.

Megan Kellen is a columnist for The Collegian and can be contacted at [email protected] jacks.sdstate.edu.