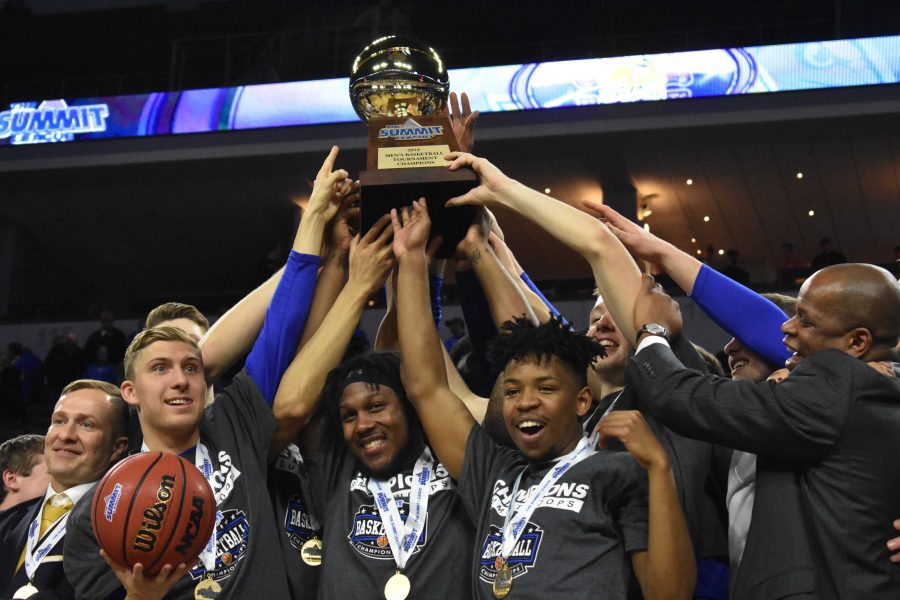 Otzelberger, who currently owns a 55-28 record while coaching the Jackrabbits, agreed to terms of a contract that will keep him on the SDSU sideline through 2023.

In his two seasons at SDSU, Otzelberger has led the Jackrabbits to consecutive NCAA Tournament appearances.

Since taking over the head role in the coaching staff, the Jacks have posted a 32-2 record at Frost Arena.

No details about a buyout were mentioned.