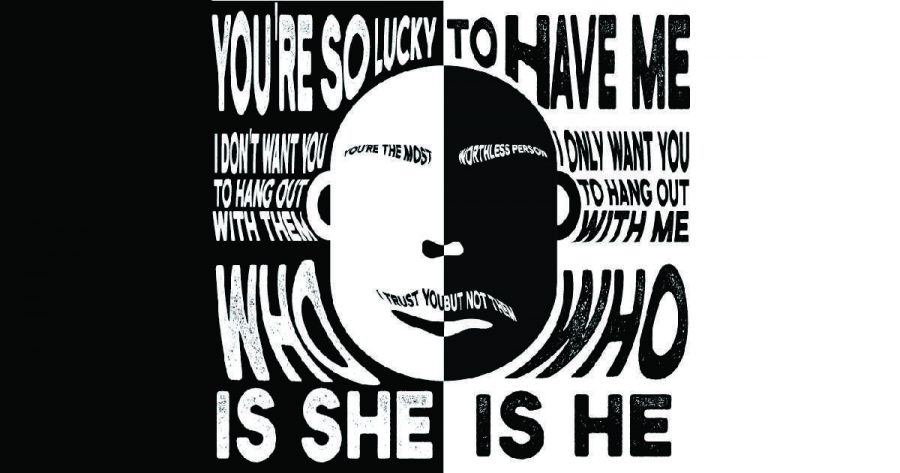 Intimate partner violence is a hidden problem facing South Dakota State and colleges across the country.

“I think it is a bigger problem than people realize,” said Tracy Chapman, a counselor at SDSU and program coordinator at the Brookings Domestic Abuse Shelter.

Abuse in relationships occurs most commonly between the ages of 18 and 24, putting college students in the middle of the demographic; while stereotypes and a lack of understanding allow it to continue.

According to a 2010 poll commissioned by Break the Cycle, nearly half of student respondents across the country had a friend who suffered at least one form of abuse from their intimate partner, while half of respondents did not believe intimate partner violence was an existing problem on their campus.

Intimate partner violence can include separating the victim from friends and family or telling them what to wear, and can be seen as positive at first.

Senior exercise science major CJ Gray said he witnessed a “very close friend” experience controlling behaviors from a girlfriend. The friend would have to ask their significant other before being allowed to hang out with friends on multiple occasions.

“It’s usually in a negative connotation, where it happens on multiple occasions and you end up not seeing that friend as often,” Gray said.

Once Gray mentioned something, his friend admitted it wasn’t the first time someone brought it up. Though, his friend didn’t think much of it and believed that “for whatever reason, that’s just how things are.”

This normalizing of controlling behavior is part of what makes intimate partner violence so hard to discover and why it’s prevalence on college campuses is largely ignored.

As always, Chapman said, the main way to stop abuse in college relationships is education and “teaching those red flags and just being wary of certain behaviors, and teaching what they could possibly form into.”

Intimate partner violence includes verbal abuse and stalking, as well as many other forms of “manipulation or control,” and using threats, mostly of self harm, if the abuser does not get their way.

“It’s a slow moving thing, it’s not like it’s going to turn into something instantly physical,” said Colleen, a rural advocate at the Brookings Domestic Abuse Shelter. Shelter employees decline publicly sharing their full names. “It usually starts out emotionally, guilting you into doing the behavior they want you to do, then it gradually increases.”

According to Chapman, that gradual escalation over time is the process of most violent relationships. With the abuser gaining more and more emotional control over their partner.

Although there is plenty of awareness around campus of sexual violence, Chapman said there must be more done to shed light on intimate partner violence, as the two are not separate.

“It’s all part of the same system, it’s all from the same culture: the culture of power and control over another individual,” Chapman said.