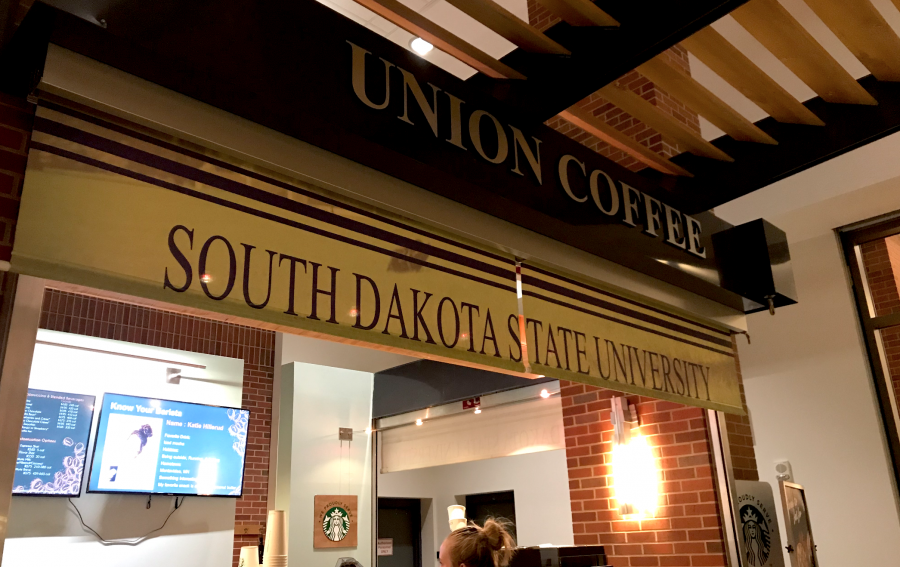 The rumors are true, Union Coffee won’t be in the Student Union next academic year.

The new townhomes being built along the south side of Eighth Street will have a full-service Starbucks inside when the building is completed in fall 2019.  Because of this new contract, Union Coffee’s contract will dissolve, Students’ Association Sen. Amanda Husted said at the Oct. 22 SA meeting.

She is SA’s representative on the University Food Service Advisory Committee. This committee includes faculty, Aramark and other student representatives.

Husted said the committee has known for sure this change will happen for around a month.

“The University Food Advisory Committee has been brainstorming about what could be put in that space,” Husted said. “If it means a small facelift for Einstein to better serve a bigger population or more advertising for Wagner [Java City].”

There are many other possibilities, said Husted, like a juice bar to take Union Coffee’s spot or moving other restaurants around in The Union to make new options for food places.

“I appreciate the outside the box and how (the committee has been) looking at the overall space,” Husted said.

Amanda Jacobson, a current barista at Union Coffee, said the move won’t really affect any of the current staff since most of them will graduate in May and may be positive for the university.

“I feel like we get less traffic because we are in The Union and (the new Starbucks) will get locals,” Jacobson said. “The new place will be more accessible because there will be more parking.”

The new townhomes are projected to be done in fall 2019. They will serve as a new on-campus housing option for upperclassmen.

The $20 million project will include an apartment building three stories tall, and two-story townhouse units with a total of 56 beds. In total, the buildings could hold 190-232 beds.