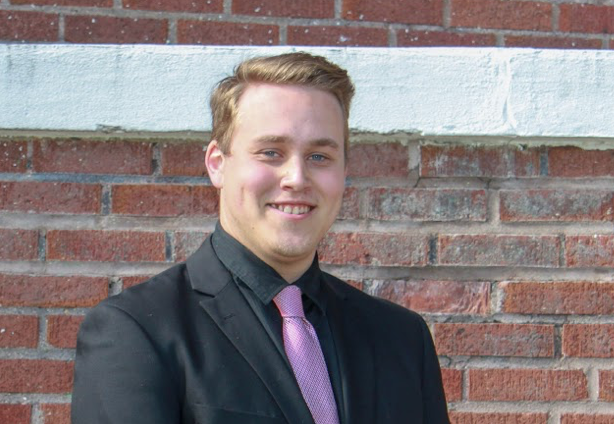 ANDREA CARLILE Hunter Dunteman is the News Editor for the SDSU Collegian.

These are names most Americans have committed to memory after plenty of press coverage.

School violence is a reality no parent or student should ever have to face. But unfortunately that’s not how this world works.

Late Monday night I received an Argus 911 alert. The Brookings School District had called off school Tuesday in regards to a threat. I couldn’t help but think — this was definitely the right move.

When people think about where school violence occurs, a common sentiment is “this could never happen here.” But take a look at local news. The Sioux Falls School District has dealt with three threats already this year — one involved a loaded gun.

However, it’s not just threats that likely factored into the Brookings School District’s decision to call off school. In 2015, a student at Harrisburg High School shot the principal just after 10 a.m on an otherwise typical Wednesday morning.

Harrisburg School District relayed a message that students were safe 30 minutes after the shooting.

The cooperation of the schools in Brookings with law enforcement agencies is an incredible show of concern for student safety.

The situational assessment coupled with transparent communication to parents about the nature and severity of the situation in Brookings was executed flawlessly.

Press releases on Monday and Tuesday properly updated the public.

As anyone would have hoped, the threat was deemed non-credible, and the Brookings School District announced a return to school the next day.

I applaud the Brookings School District, local law
enforcement and any other involved agencies for their continued dedication to preserving a safe learning environment for their students.