Jackrabbits place seventh in The Jackrabbit 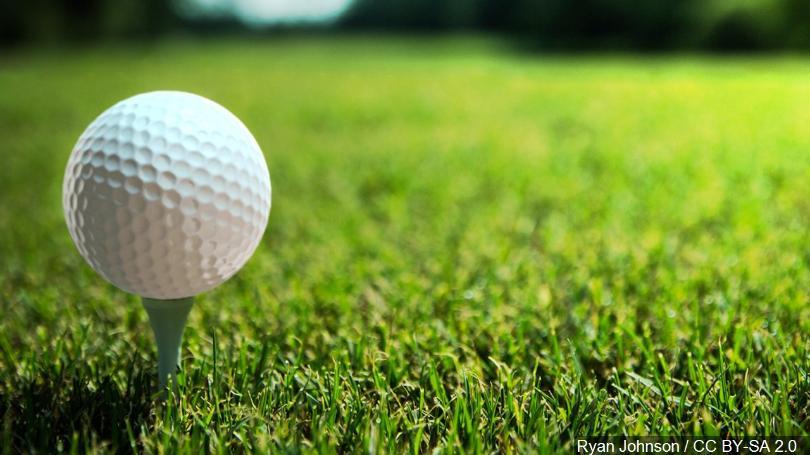 The South Dakota State men’s golf team recently took seventh at The Jackrabbit, a tournament the program has hosted for the past four seasons at the Dunes Course at Prairie Club in Valentine, Nebraska Sept. 30-Oct. 2.

As a team, the Jacks finished seventh out of the 16 teams in the three rounds played and shot 22-over-par 886, overall.

Junior Jacob Otta set a new career-best by finishing tied for 16th overall as he shot 219 and collected nine total birdies in the tournament.

Led by the tournament’s individual champion Harry Hiller, the Kansas Jayhawks dominated and won the tournament by shooting a team score of 845, 19-under-par.

The final tournament both men and women’s golf teams will play for the fall season will be Oct. 7-9 for the Franklin American Mortgage Intercollegiate in College Grove, Tennessee.