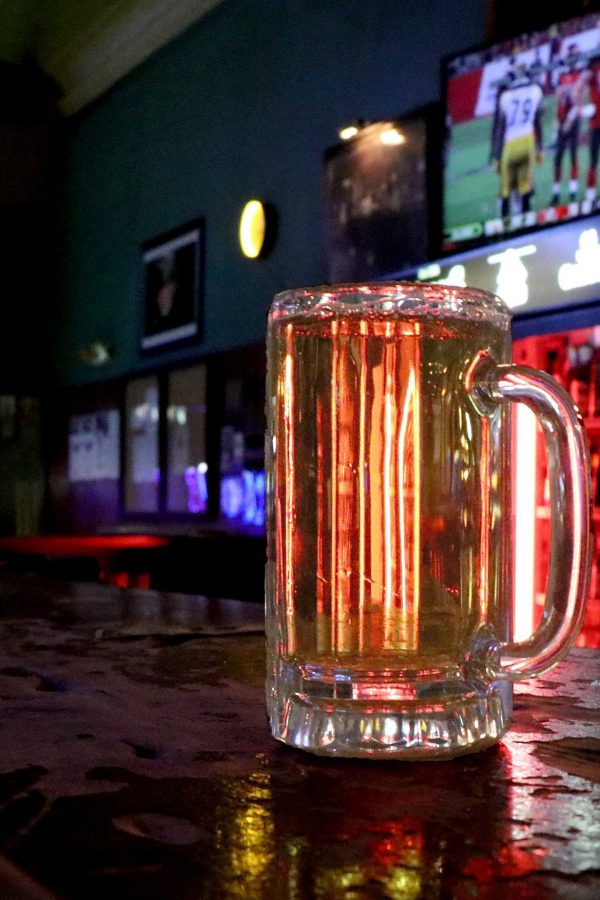 Morgan Busack was in the back seat of a car on Eighth Street when red and blue lights started flashing behind her.

“When I saw it was the police, I just started crying,” she said.

It was April 21, 2017 and the South Dakota State University sophomore had caught a ride with friends after a party. The designated driver had a suspended license and Busack, 19 at the time, was drunk.

Though it was out of ordinary for Busack, college students across South Dakota are arrested, either legally detained or cited-and-released, for skirting the legal drinking age every semester. When they’re caught, they face the consequences.

While SDSU and USD may not have similar on-campus populations, the rates of violations are virtually identical as both schools average 13 liquor violations per 100 on-campus students. But some digging into the numbers show that students caught violating the liquor laws at SDSU are three times more likely than USD students to face an arrest than a campus referral.

The reason for the “enormous” difference is hard to clarify, said Sam Jennings, dean of students at SDSU.

University Police Department officers “don’t write a legal citation for every person they come across,” he said.

Officers are left up to their own discretion on whether they make arrests or hand out disciplinary referrals. The referral carries no criminal charges, but can result in disciplinary action by the university.

Whether or not an officer makes an arrest is largely based on the circumstance, Jennings said. The same goes with actions taken against the student.

Punishments for liquor law violations can range from a warning and $50 fine, to extended probation and a $200 fine. If a student is arrested they may also face charges from the city and county.

Drinking under the age of 21 is a Class 2 misdemeanor in South Dakota and can come with up to 30 days in jail or up to a $500 fine.

Busack’s punishment was a fine of just over $100 and it didn’t affect her academically, but for some students at SDSU, it just might.

Violations could result in losing scholarships or expulsion from the department, Jennings said, but it varies widely depending on the program.

“We have standards for our community that we want to uphold,” he said. “We’re invested in (student) interests and your success here, and we hope you understand why we take (alcohol violations) seriously.”