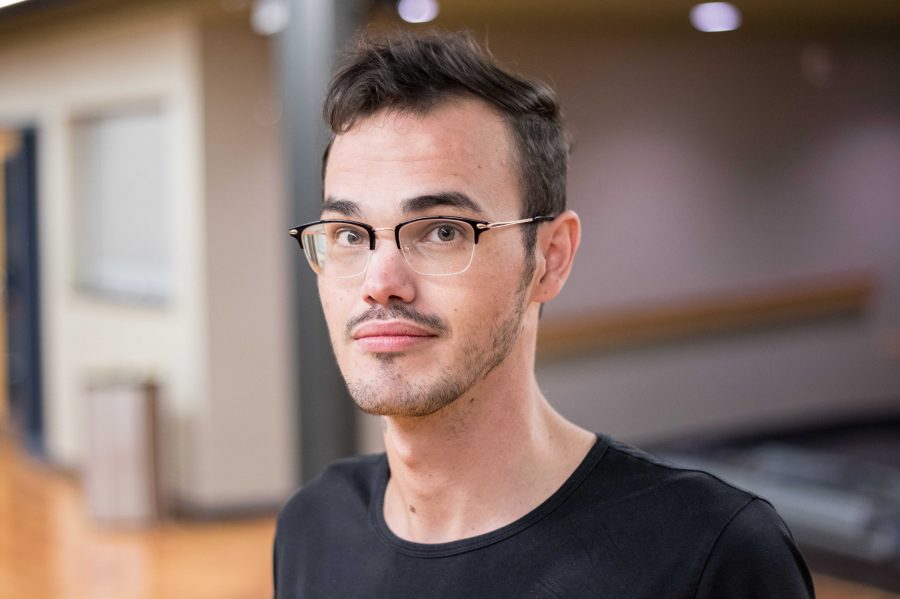 Shots were fired from a white man’s rifle out of a window in Las Vegas and the flag flies at half-staff over Walmart in Brookings.

There is no great evil to blame. ISIS takes credit, but there is no evidence. There is no manifesto. It looks like a retired accountant cracked and decided to paint the Vegas strip with the blood and bodies of innocent people.

In light of the violence, “we shouldn’t first be thinking of promoting our political agenda,” House Majority Whip Steve Scalise said, according to Politico.

But this is not about promoting a political agenda. This is no longer a question of Democrat versus Republican.

The question is this: At what point does our generation get tired of watching people be murdered by high-powered assault rifles, simply because the Second Amendment gives people the right to own muskets?

Scalise warns it’s too early for legislative action, but what other action do we have? He claims the best way to help victims is to pray, but inaction does nothing to make the streets of Las Vegas safe again.

“You’ve got to recognize that when there’s a tragedy like this, the first thing we should be thinking about is praying for the people who were injured and doing whatever we can to help them, to help law enforcement,” Scalise said.

Voices are raised, rhetoric sings from the top of Capitol Hill and at the end of the day nothing is accomplished.

“I think people are going to have to take steps in their own lives to take precautions to protect themselves,” South Dakota Representative John Thune said, according to The Raw Story. “And in situations like that, you know, try to stay safe. As somebody said — get small.”

I guess that’s the answer from South Dakota, if someone tries to shoot you, admit you’re powerless and curl up in a ball.

We’re all a little more angry than we were the day before, not only over the senseless violence, but because once again the country can’t agree.

Senators and representatives are gridlocked and the days-since-a-mass-shooting counter resets to zero.

Strangely, the United States is the only developed country that has such a counter.