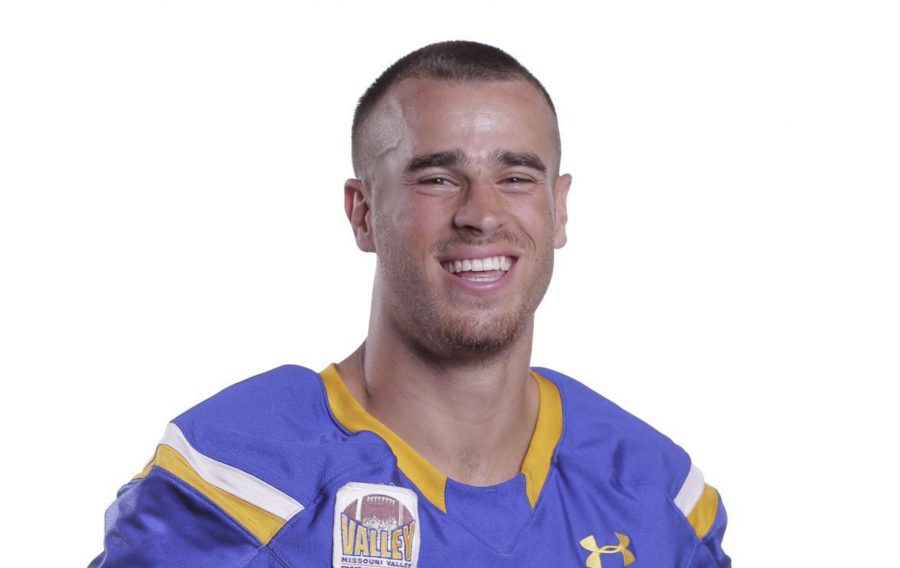 On Friday, the Vikings announced they had cut 14 players with Jake Wieneke, the Maple Grove, Minnesota native being among those.

Before the cuts, the Vikings had 12 wide receivers. They now have nine receivers currently on their roster, but that number will shrink to six, due to roster rules.

The Vikings are cutting their roster from 90 players to 53 men in preparation for the regular season, which opens on Sept. 6.