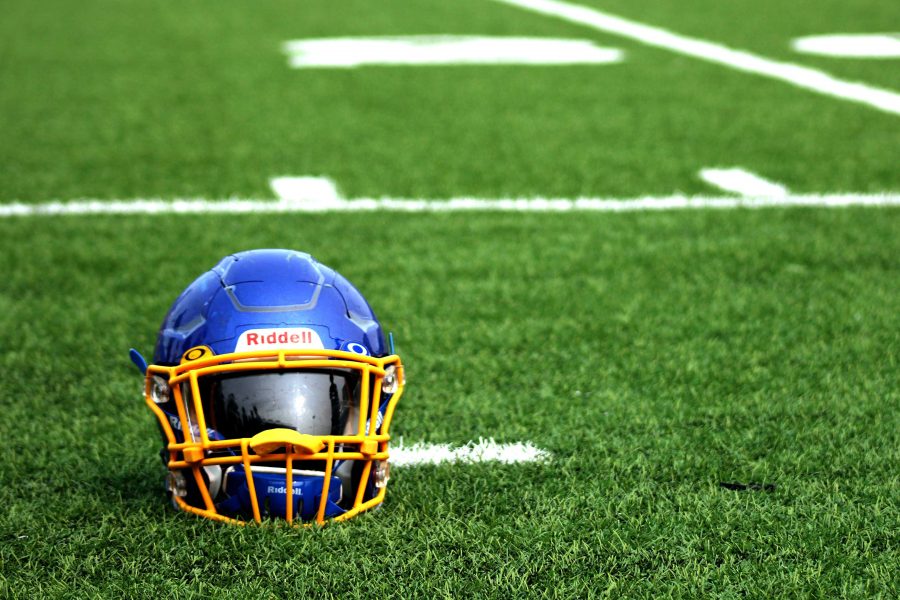 Two weeks after last year’s spring football game, a unique round of cuts left nearly 11 players, four of whom were on scholarship, scrambling to make decisions about their future at SDSU.

Juniors Alec Cromer and Patrick Burmeister were two of the 11 cut, and both left South Dakota State in search of a new football team.

Cromer said he felt the team wasn’t given a very good explanation as to why players were being asked to leave.

“We were all in the huddle at the end of practice,” Cromer said. “I just remember that nobody knew what he [Stiegelmeier] was talking about … he never directly told us that people were going to get cut,” he said.

Stiegelmeier said he and the other coaches had to look at depth charts and decide how many players they could have at each position to meet their number, and the rest had to be asked to leave the team.

Cromer didn’t think the cuts, in terms of the coaches’ communication with the players, were handled in the best way.

“I didn’t really get the best explanation, I just kind of parted ways … I got my stuff out of my locker and I left,” he said. “I mean it was kind of just a big question mark to me.”

Neither Cromer or Burmeister felt being cut right before finals week was ideal.

“It was very late to be making cuts, so those of us that wanted to transfer had a more difficult time,” said Burmeister, who transferred to the University of Mary.

Roster numbers “dictate” a team’s world, said Justin Sell, director of athletics. And it’s incumbent upon every coach to recruit according to those numbers.

Each of SDSU’s 19 sports teams recruits and retains players based on its respective roster limitation. These standards are what keep SDSU in compliance with Title IX regulations.

“Every sport has a magical number, if you will, and then they’re always within one or two,” Sell said.

“They’ve always had their roster numbers, so none of this was ever a surprise,” said Kathy Heylens, senior associate athletic director and compliance senior woman administrator. “A couple years ago we got off a little bit on our numbers – some of our men’s sports got a little higher than they should’ve.”

“I didn’t really get the best explanation, I just kind of parted ways … I got my stuff out of my locker and I left.”

Heylens said the administration “really made it clear” that teams had to be in compliance with their respective numbers within a year and a half in order to meet proportionality – that year and a half was up last spring.

Cuts aren’t anything new in Division I athletics, and according to Stiegelmeier, some programs regularly cut players if they’re not performing at a high enough level after a couple of years with the team.

In an interview with azcentral, Arizona State’s newly appointed head football coach, Herm Edwards, was blunt about his NFL-style approach to maintaining his roster.

“When you don’t meet that standard, there’s consequences,” Edwards said in the interview. “Consequences are sometimes tough. If I don’t apply those consequences, then I’m not doing my job as head coach.”

Stiegelmeier said the intention of the SDSU football program has always been to encourage players to come to SDSU and pursue their academic and athletic dreams. But when roster limitations were made clear, he said it was a “tough” day in his office.

“This, again, has never happened in our football program. And it’s not been part of our athletic department’s philosophy,” he said.

Cromer, who now plays for the University of Nebraska–Lincoln, said the SDSU football team was “a good family atmosphere,” and at the end of the day he understood the team was just doing what it needed to do, but it was still a difficult situation.

“I guess the biggest thing is the friendships and all that, having to move again. Because it takes a toll on your mind,” he said.