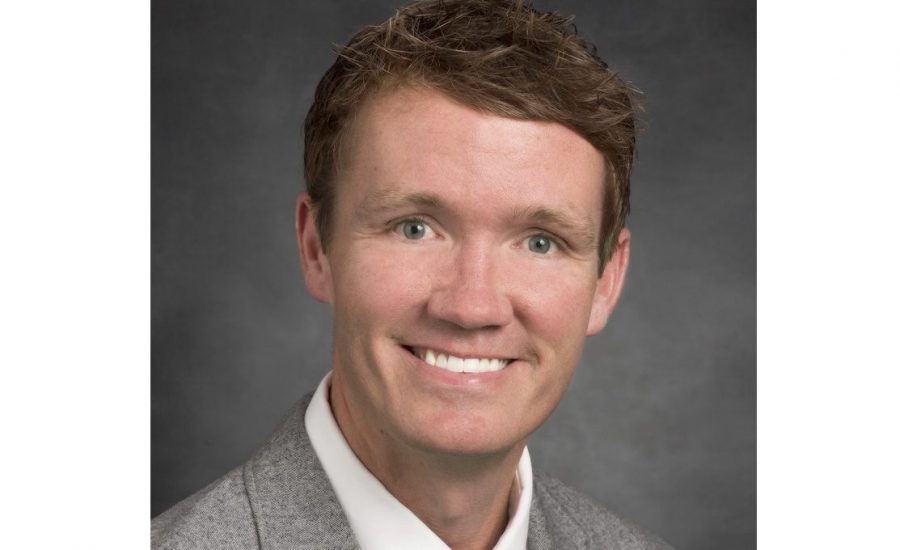 “Never doubt that a small group of thoughtful, committed citizens can change the world; indeed, it’s the only thing that ever has.”

Anthropologist Margaret Mead spoke those words decades ago and their meaning has only strengthened with time. While we live in an era filled with political moments and movements jockeying for coverage and social media relevance, many of the decisions that have the most substantial impact on our daily lives occur on a local level. And the most impactful are often made by a relatively small group of locally elected officials and engaged citizens.

Last week, thousands of people in Brookings visited their polling stations and cast their votes to select city councilors, school board members and determine whether or not to support a property tax opt-out to benefit the Brookings School District. With each ballot cast, voters took part in an exercise fundamental to the democratic process. Unfortunately, municipal elections have historically low turnouts among voters between ages 18 and 24.

This trend is troubling because decisions related to taxation and quality of life initiatives — usually made by local councils and boards — can have a significant impact on the average cost of rent, utilities and fees for public services. The outcome of a local election determines which projects and programs a city or school district prioritizes.

I have served on the Brookings City Council since 2016 and in my relatively brief tenure we have taken action related to bicycle friendliness, sustainability, affordable housing and inclusivity. Each of those actions was voted on by city councilors and, in many cases, was proposed by task forces, committees and commissions populated by appointed citizens.

Decision-makers in Washington, D.C. and Pierre might feel too distant to reach, but on any given night there is likely a group of elected officials or volunteer leaders doing good work just blocks away from your keyboard or supper table. Lend your voice to conversations that matter to you. Raise your hand or apply to volunteer. Learn more about important issues and share your perspective with others. At the very least, vote in every single election.

Be a thoughtful and committed citizen and you can have an impact on the world. Hopefully, the group you’ll be joining as a young voter won’t always be small.