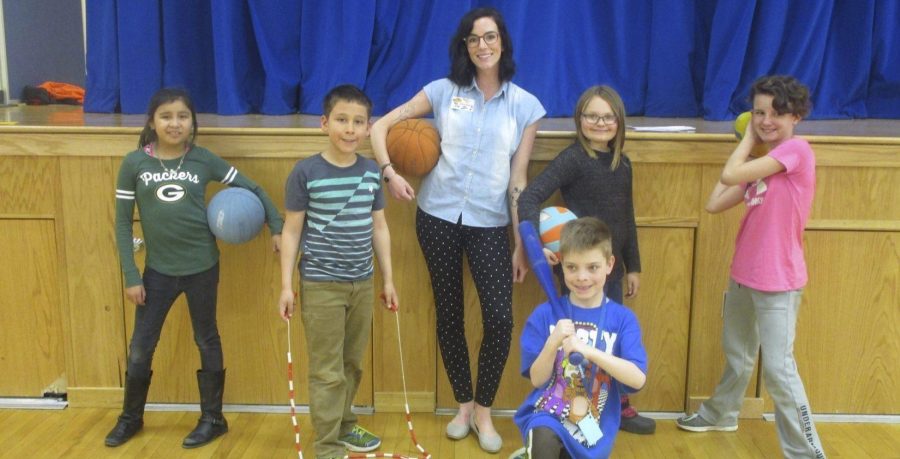 SUBMITTED The Brookings Boys and Girls Club is celebrating 15 years of providing a safe and fun after-school learning environment for kids of all ages.

This year, the Brookings Boys and Girls Club is celebrating 15 years of helping kids “realize their full potential.”

The Brookings chapter has grown and become different since opening in 2003.

Despite hardships, the club has continued their mission to provide those who work for them with valuable experiences.

When the club first opened, it saw only 42 kids per day, but now that number has grown to nearly 300 kids of all age groups.

Naturally, with the expansion of the club, changes needed to be made to accommodate the increasing number of kids.

One of the main changes was in location, and the transition to being a stand-alone club with separate classrooms for each age group and new programs and activities every half hour, said Program Director Chelsea Lang.

“Because of the move, we now have the different age groups separate and we teach them all differently in ways that will be useful to them,” Lang said.

One of the club’s main focuses over the years has been on educating and helping kids leave the club better individuals who are more prepared for success by making the club a fun, safe and creative environment, Merhib said.

Since expanding its building and staff, the club has reached out to alumni about their experience at the club.

“I haven’t talked to one alumni who hasn’t had something powerful to say,” Merhib said. “Fifteen years later they tend to feel very positive about their time at the club.”

However, with growth and change come hardships, and the club hasn’t been immune to them over the years.

Thankfully, the Boys and Girls Club have overcome the bumps in the road.

There are other places in town where parents could send their children, but the Boys and Girls Club stands out, said Julia Eberhart, who sends her two children to the club.

“When you work at the club, every once in awhile you just have a moment when you think ‘this is why we are doing this,’” Merhib said.

The job itself is rewarding and everyday brings a new high and a new low, but the focus will always remain on the kids and how to make a positive impact on them, Lang said.

“What I like about this one is that it is five days a week and gives parents who don’t have flexible jobs an opportunity to still send their kids to a preschool that will help them learn,” Eberhart said.