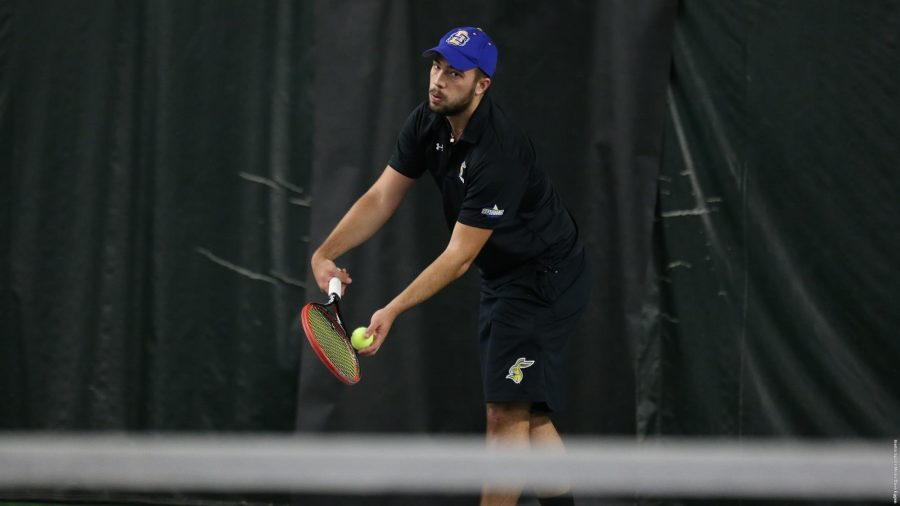 The South Dakota State athletic department announced Tuesday night that tennis will no longer be a varsity sport, effective at the end of the academic year.

Men began playing tennis at SDSU in 1920 and the women began in 1967. Both men’s and women’s programs were previously discontinued in 1983 before being reinstated in 1991.