Cowboy wisdom for those weary of extended winter 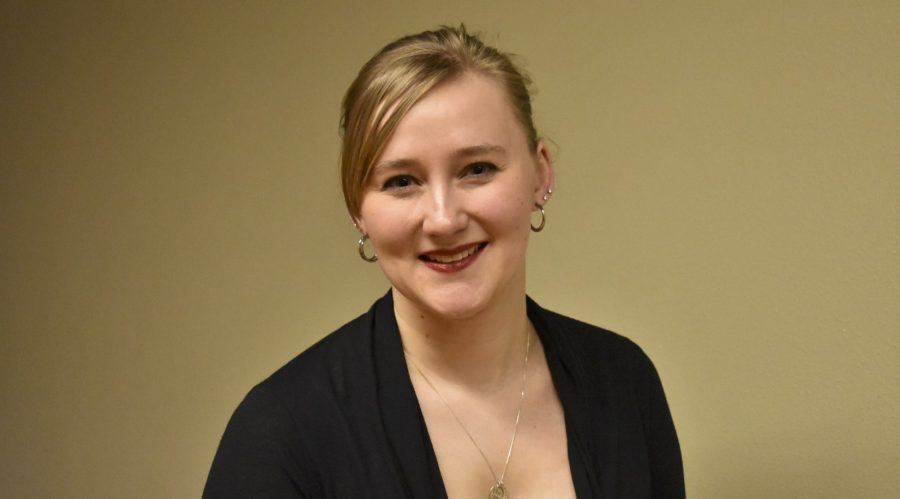 It’s the middle of April and I think it’s safe to say we’re all a little tired of winter. There’s perhaps no one more tired of it than our local farmers and ranchers, who are struggling with livestock and planting dates as winter rages on.

I’ve put together some wise affirmations from prominent cowboys and farmers to keep us going while we wait for the spring thaw to come around.

“Most of the important things in the world have been accomplished by people that have kept on trying when there seemed to be no hope at all.”—Dale Carnegie

Now is the time to think hard about why we stay in this industry. Imagine the snow melting, calves and lambs sunning themselves in the grass and the soft glow of spring sunshine.

“I’m not the sort to back down from a fight. I don’t believe in shrinking away from anything. It’s not my speed; I’m a guy who meets adversities head on.” — John Wayne

Anyone who grew up watching John Wayne movies knows this to be true. His characters are always “get knocked down, get back up again” kind of guys. He encouraged a lot of little kids to become cowboys, and now they face similar challenges, with a lot less theatrics and a few less happy endings. Be like John Wayne – get back up and take on your problems.

“The farmer has to be an optimist or he wouldn’t still be a farmer.”—Will Rogers

Another great American cowboy, Will Rogers, offered this perspective on tough times in agriculture. Not everyone is cut out for this industry, but those who are must have a painfully optimistic outlook on life. Even if you’re the person that always says prices could be better, the weather could be wetter or the calves could be bigger, deep down you’ll still hope all those things will happen, just maybe next year.

The most important thing to do in the face of disaster is to try. Today may have been the worst day of your life. You may have faced defeat after defeat, each one pulling you further away from your goals. But, remember, you are brave for trying.

Winter might seem like it’s dragging on forever, but spring is on its way. Until then, keep these words in mind when you venture out into the bitter cold to check cattle. Keep the faith – the best has yet to come.