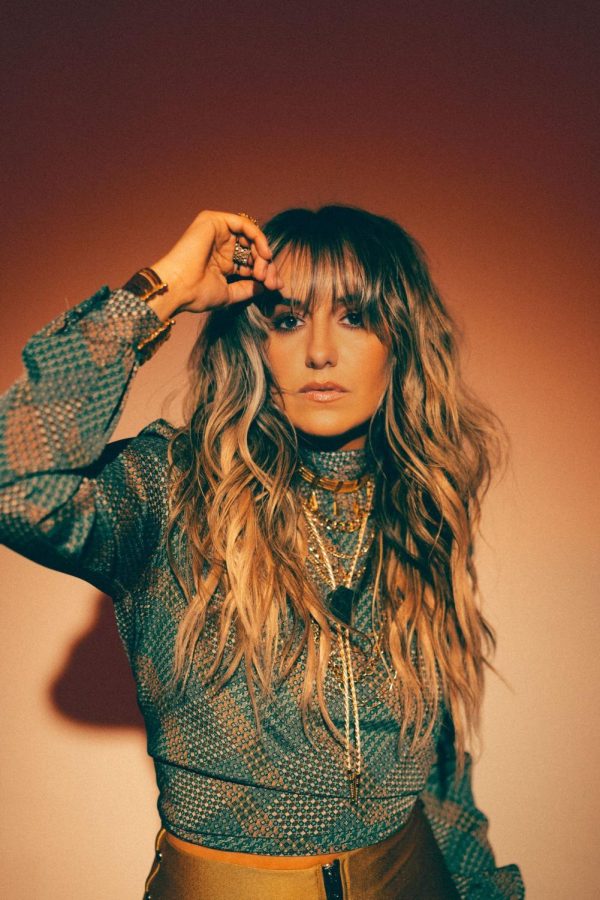 Lainey Wilson, the country newcomer who was recently crowned Academy of Country Music’s “New Female Artist of the Year,” will be performing at The District in Sioux Falls April 1.

After appearing at some festivals this spring, Wilson will be opening for country music stars, Morgan Wallen and Jon Pardi starting in early June through early October. Most of the shows are outdoors.

Wilson is vying for CMT’s “Digital First Performance of the Year” for the single “Things A Man Oughta Know” April 11.

Doors open at 7:30 p.m. and the show will begin at 8:30 p.m. Don’t miss your opportunity to see country music’s newest star in an intimate setting!