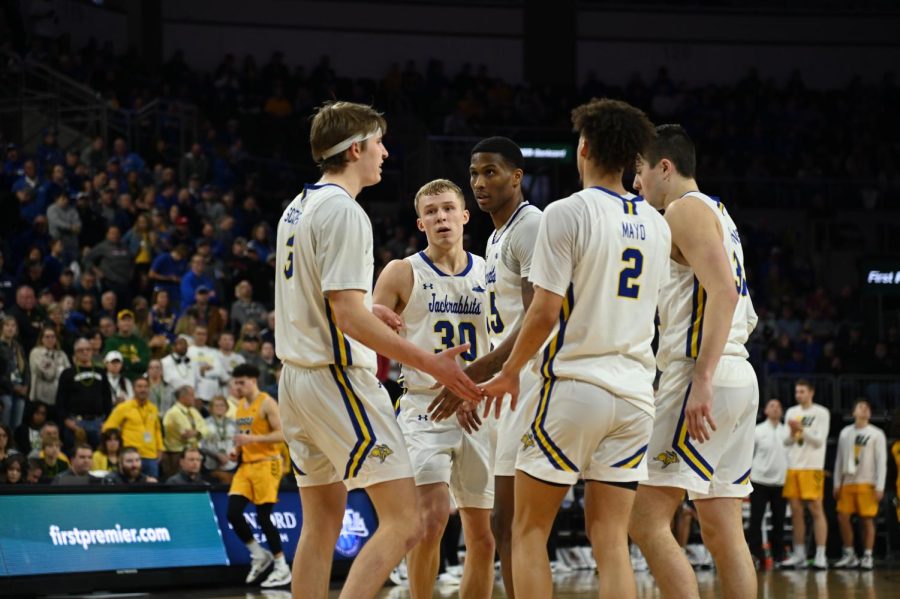 The South Dakota State Jackrabbits are making their sixth NCAA Tournament appearance. They'll take their 21-game winning streak to Buffalo against Providence in the first round Thursday.

The South Dakota State men’s basketball team is set to face the Providence Friars in the first round of the NCAA Tournament.

The Jackrabbits earned an automatic bid into the tournament after winning the Summit League tournament title against North Dakota State last Tuesday. They were selected as the No. 13 seed out of the midwest regional and will face No. 4 seed Providence Thursday in Buffalo.

This is SDSU’s sixth overall NCAA Tournament appearance since joining Division I in 2004 and first since 2018.

Fourth-seeded Providence enters the tournament with a 25-5 overall record and a 14-3 record in the Big East Conference. They won their first Big East regular-season title in program history, but they suffered an 85-58 loss to Creighton Friday in the conference tournament.

This is Providence’s 21st overall NCAA tournament appearance, and also their first since 2018. They’ve had past success in the tournament, reaching the elite eight in 1997 and the final four twice (1973, 1987).

They are led by Big East coach of the year Ed Cooley, in his 11th season with the team, and Nate Watson, who leads the team in scoring (13.8 per game).