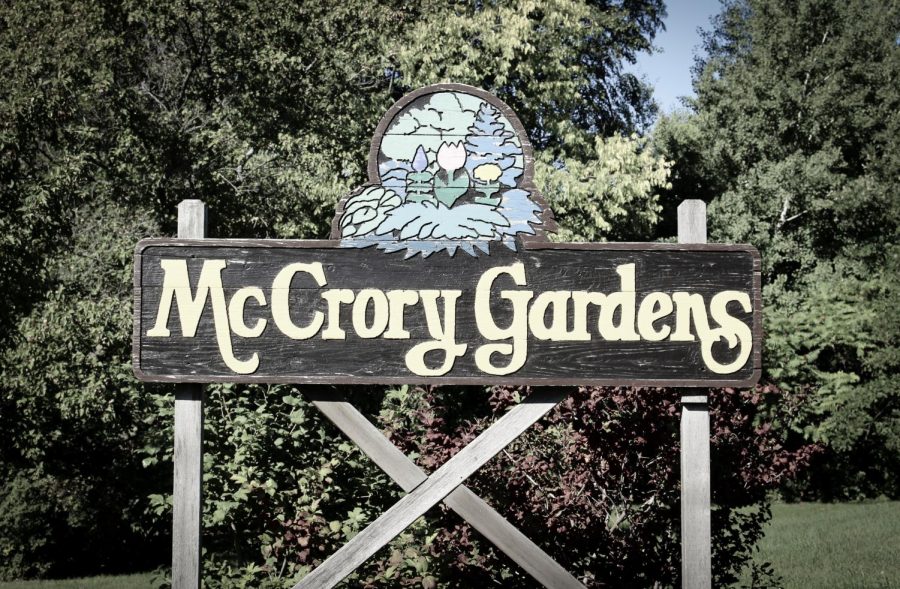 Looking for some pre-Halloween plans? Alpha Psi Omega has got you covered. Join APO Oct. 28-30 from 8 p.m. to 11:30 p.m. for a frightening tour of their Haunted Trail.

SDSU’s chapter of Alpha Psi Omega, the National Theatre Honor Society, has offered a thrilling and immersive haunted experience for six years, this year’s trail being their seventh annual.

Brayden Wright, President of the Alpha Psi Omega and the Lambda Sigma Cast, said that a portion of the funds will go to McCrory for allowing the fraternity to use the garden facilities. Another portion will go to Sigma Phi Epsilon for joining them for one night of scaring. The rest of the money raised from the trail goes to Alpha Psi Omega.

“That money then goes into the budget to help put on our annual sketch comedy show, Capers and next year’s haunted trail,” Wright said.

When it comes to the spooky parts of the trail, Wright prefers to observe.

“I like being a guide,” Wright said. “I take the groups through (the trail) because I like watching the people get scared. I’m not very good at being a scarer, but I like seeing other members of APO get into character and really scare the audience.”

If you’ve seen the posters for the event around campus, you may have noticed the “intended for mature audiences” message.

Alpha Psi Omega began planning for the haunted trail as soon as new members were inducted to the fraternity. Those in charge of the trail were elected in mid-September, and all other members helped to prepare for the scare.

“I would say overall prep was for sure 80 hours of work—I mean, that’s between individuals. Some put in 20 hours, some put in two. Everyone contributed a little bit. It’s a lot of planning and prepping and coordinating, but it’s worth it,” Wright said.

To see the Alpha Psi Omega members in full getup—hair, makeup, costume and all—be sure to stop by the Haunted Trail this Thursday through Saturday.