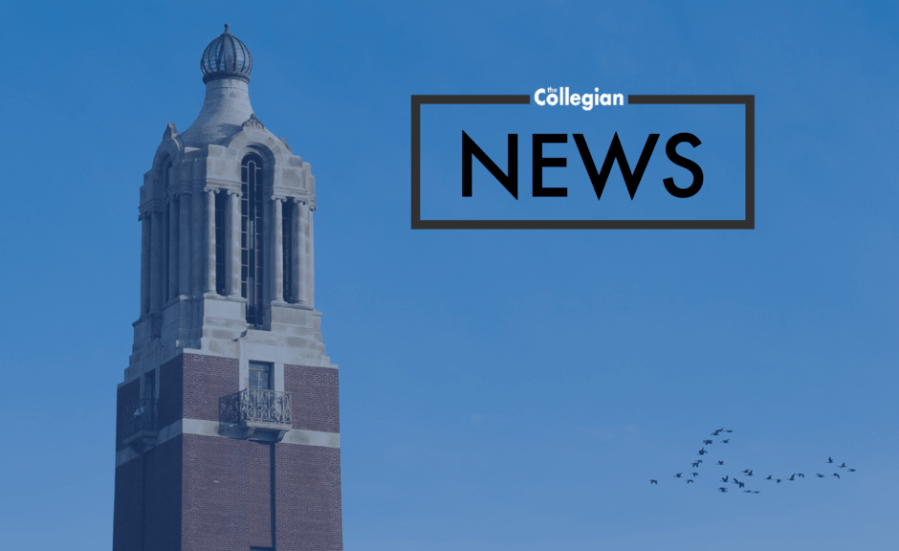 A Sam Hunt concert at Great Shots in Sioux Falls that was canceled earlier this month has been rescheduled for next year, but officials caution music fans that the venue likely won’t become a regular concert venue.

Great Shots is an entertainment venue in northwest Sioux Falls. Its main feature is a netted driving range with three levels and 60 bays where golfers can practice their driving skills.

Hunt was scheduled as part of an added benefit for the patrons who attended the Sanford International golf tournament, but COVID-19 pandemic concerns led to its cancellation, according to Great Shots operational manager Cory Lehrman.

“Being that Great Shots is a little more of an intimate setting, and with just everything going on, they thought that it would be better to wait until next year to see how the pandemic is going and bring Sam Hunt back for that,” Lehrman said.

Sanford International officials scheduling a concert at such a unique venue left some people wondering if Great Shots would be a regular place for music events, and while it’s not likely, it’s not entirely ruled out either. Depending on how this concert would have gone, it could have become a yearly thing, said Great Shots general manager Kade Lamberty.

“We’ve never hosted a concert at this venue before, (but) we have hosted one or two events where we have sold out the entire building,” Lamberty said. “I don’t think that hosting a big event like this will become a regular thing, but if it goes well, it might become a yearly thing in conjunction with the Sanford International tournament.”

Had this year’s concert been held, the stage would have been about 150 yards out on the fairway, with two general admission groups on the field with an aisle down the middle. A VIP area was carved out in front of the stage where fans could watch the concert and use the aisle in the middle to walk to the first-floor bays. The bays would have featured food and beer tubs.

The second- and third-floor bays would have served as all-inclusive suites complete with food and alcohol, Lehrman said.

Tickets started at $65 for general admission, which included access to the field for the concert and to the concessions that would have been located by the east side nets.

VIP tickets were mainly held for Sanford, Cambria and other sponsor executives. The suites were sold through Sanford at “a few thousand dollars apiece,” Lehrman said.

The expected attendance was about 3,000 people, and after the concert was rescheduled, each guest was offered a refund. Fans also were given the option of keeping their ticket for next year.

SDSU student Brooke Brown was planning on going to the concert.

“I was excited to go and sad that it couldn’t happen this year, but I am so excited to go next year,” she said. “It can’t come fast enough.”

Lamberty said, “I was most excited for the different change of pace for all the employees. It makes for a fun, high-paced environment even though it’s hard work taking care of all those people. Everyone has a good time with it.”