Issue: Opportunity centers: are they really an opportunity for all? 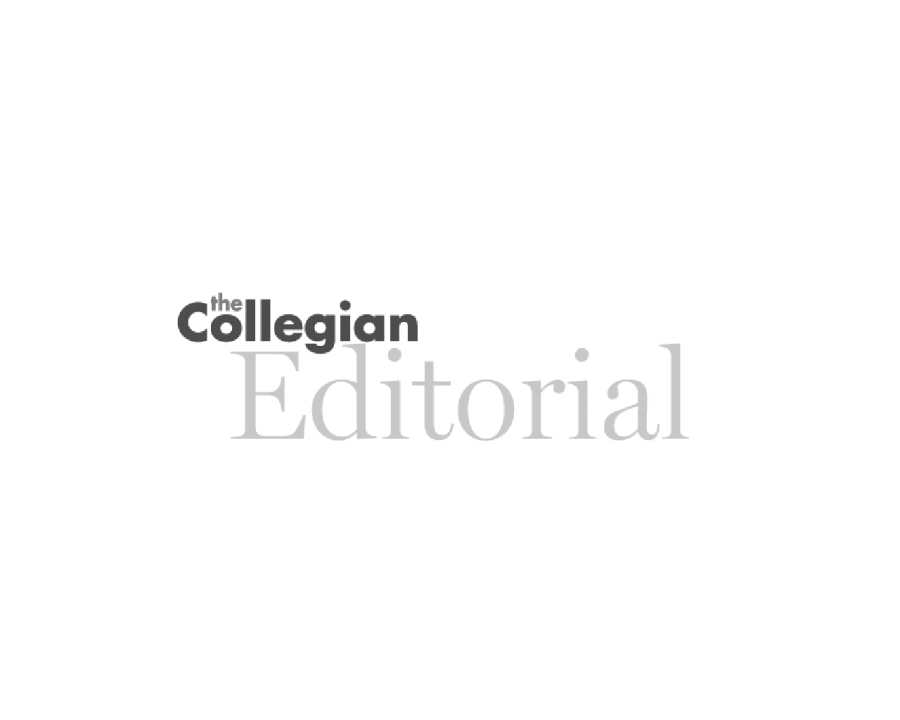 This August, the South Dakota Board of Regents announced that in January 2022, they would be implementing “Opportunity Centers” across all six state-run universities.

These centers would replace any existing diversity offices or similar entities, and as some already know, the former Office of Diversity, Inclusion, Equity and Access at South Dakota State University was quickly dissolved, leaving no real interim solution in its wake.

So what even are these opportunity centers? According to the official Board statement, “Opportunity Centers should serve as an inclusive community where all are welcome, accepted and provided access to the services needed to assist, accommodate, retain and graduate, with equal regard given to the unique challenges and needs of every student.”

In a meeting held by the Board Thursday, Sept. 23, Nathan Lukkes, general counsel for SDBOR, also tried to clarify these centers’ roles to students during the meeting’s Q&A session, saying they would serve as “central point[s] where all students can go, and from there they can be directed, handed off accordingly to the different offices … that are needed for that particular student.”

In other words, a redirection office; a pseudo-concierge for the actual offices and departments who will help students.

Why the sudden change? Well, as Gov. Kristi Noem said in an official statement after the announcement of the Opportunity for All policy:

“I am glad to see that so-called diversity offices, which have unfortunately become less about serving students and more about advancing leftist agendas, are being replaced by Opportunity Centers that will focus on students as individuals, rather than members of groups,” she said.

It’s no secret that this policy is a response to the Critical Race Theory controversy and Noem’s increasing demands that South Dakota promote “honest, patriotic education,” as she also said in the same statement.

So what exactly were these “leftist agendas” that our diversity office was promoting?

Some programs that our diversity office used to offer included holding discussions and learning sessions with public speakers for students and faculty, weighing in on various university and community committees and promoting affinity groups, specific organizations for marginalized faculty and staff, according to Assistant Director of Multicultural Affairs Alex Wood.

Disbanding diversity offices is not going to stop “leftist” thinking in our universities. What they are going to do is make it that much more difficult to promote actual inclusivity on campus and for non-white, LGBTQIA+ and disabled students, faculty and staff to feel accepted here.