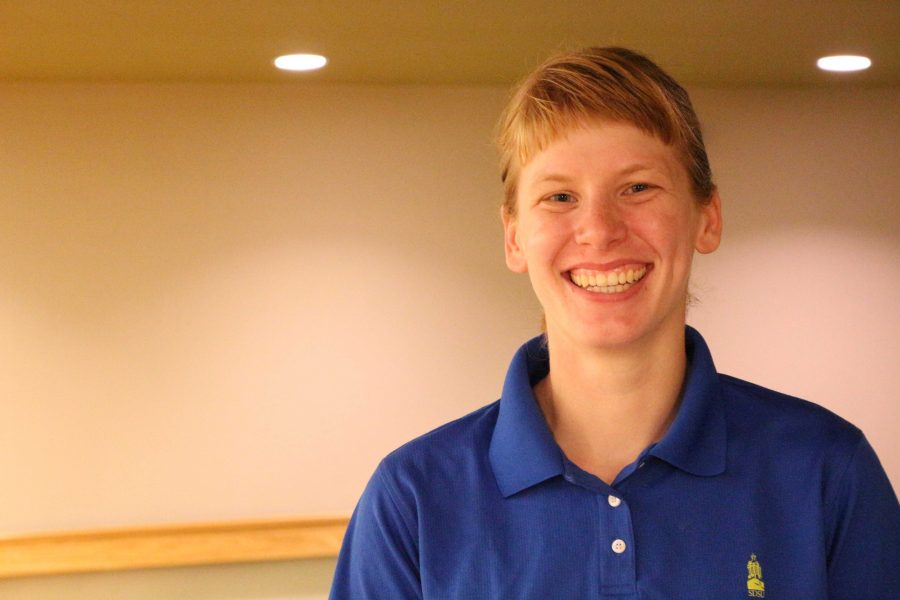 Climate change is a man-made international crisis, the effects of which are far reaching and vary in severity depending on location.

Another effect of climate change is the increase in frequency and severity of fires, droughts, hurricanes and floods. While some of these effects seem distant from South Dakota, our state will not be exempt from disaster.

It is difficult to pinpoint exact effects for any given area, but according to the U.S. Environmental Protection Agency in August 2016, South Dakota could see an increase in temperatures and precipitation.

Temperatures are expected to increase evaporation rates and water use by plants; however, this could be offset by the increase in precipitation. Precipitation is expected to come in heavy downpours, which could lead to flooding.

In addition, climate change may lengthen and intensify pollen season, which could negatively affect game animals in the Midwest.

Discussing climate change is often depressing, but there are so many things individuals can do to help mitigate climate change. The Natural Resource Defense Council provides a list of actions, many of which are doable even for college students.

According to NRDC, “This ‘idle load’ across all U.S. households adds up to the output of 50 large power plants in the U.S.”

Buy LED light bulbs.
They are more expensive, but they save energy and money in the long run.

Eat less meat and eat all the food you buy.
Meat is resource intensive to produce and, in general, food takes energy to grow, process, package and ship. NRDC states this accounts for 10 percent of U.S. energy even though 40 percent of food ends up in a landfill.

Walk or bike instead of driving to reduce pollution generated by fuel.
For times when driving is a must, ensure the car’s tires are inflated properly to maximize mpg.

Global climate change has impacted the lives of people in countless states and countries, and SDSU is doing its part in raising awareness about it by participating in Earth Hour.

Earth Hour is an annual event that encourages everyone to turn off their lights for one hour to show their commitment to fighting climate change. This year, SDSU will join countless others in powering down.

2018 will mark SDSU’s sixth year participating in Earth Hour. Campus and community members are welcome to participate in SDSU’s event 8 to 9 p.m. March 24 in the Hilton M. Briggs Library. There will be popcorn, raffle items and glow-in-the-dark games.

Individuals are also welcome to participate in their own homes by powering down their lights and unplugging electronics.