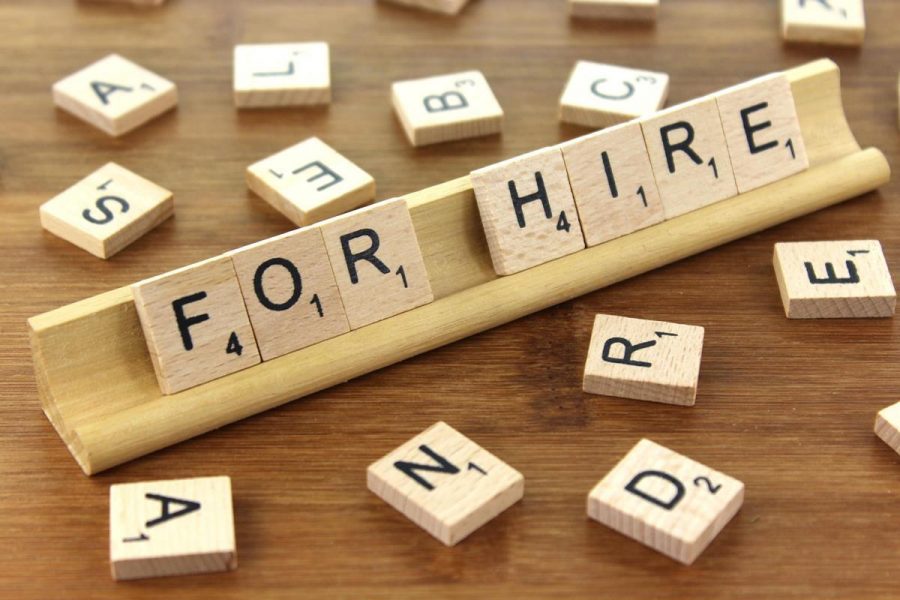 The number of political science majors at South Dakota State has increased from 67 to 100 since 2016, prompting a search for the department’s fourth tenure-track professor.

The hiring process is slow, which is why the department has only replaced one of the two faculty members who left three years ago.

“It takes time to do a search well,” said William Prigge, department head for history, political science, philosophy and religion. “What we’re avoiding right now is trying to go too quickly. I want the very best because it’s a 30-year decision.”

A new hire has the potential to make or break the department, Prigge said. That’s why staff is working to include student ideas about the future of the program in its final decision.

“I don’t think we ever want to lower our requirements or standards for expediency sake,” he said.

Candidates will undergo preliminary interviews in September and campus interviews in October. The new hire will ideally start teaching in the fall of 2019, Prigge said.

Until a new faculty member is hired, current staff are increasing the cap on their class sizes to 35, usually set at 30, to keep up with the steadily growing number of students and ensure they graduate on time.

Political science professor David Wiltse said the department is looking for someone who doesn’t replicate what any of the current faculty already specializes in, so it can expand the courses it offers.

“That’s just kind of us stepping back and looking at the holes in our program,” Wiltse said. “And looking at where we might be able to offer something that’s going to be in good demand.”

The expanding range of class offerings will be determined using input from current students regarding where they think the program can improve and what courses they want to see offered.

Prigge emailed political science majors a survey wherein they could pick the area of expertise they would most like to see in the new hire and choose three currently unoffered classes they want to take in the future.

The survey results will help the department craft a job description and filter through applications based on how closely their qualifications align with what students want.

Prigge sent the email March 11, and by the following morning, just under one-third of the department’s students had already taken the survey.

Wiltse said the quick reply is proof of how attentive political science majors are to things happening within the department.

Kade Walker, sophomore political science major, said he’d like there to be more classes about the campaigning process and methods used to get elected.

Wiltse said it’s critical for the department to be sensitive to the needs of the students — not just what they need for graduation, but also what they would like to see in the future.

The department’s ability to take students’ wants into consideration when making big decisions is a testament to them as people and teachers, Walker said.

“We are laser-focused on the opportunities for the students and making sure there are no costs to students along the way,” Wiltse said.