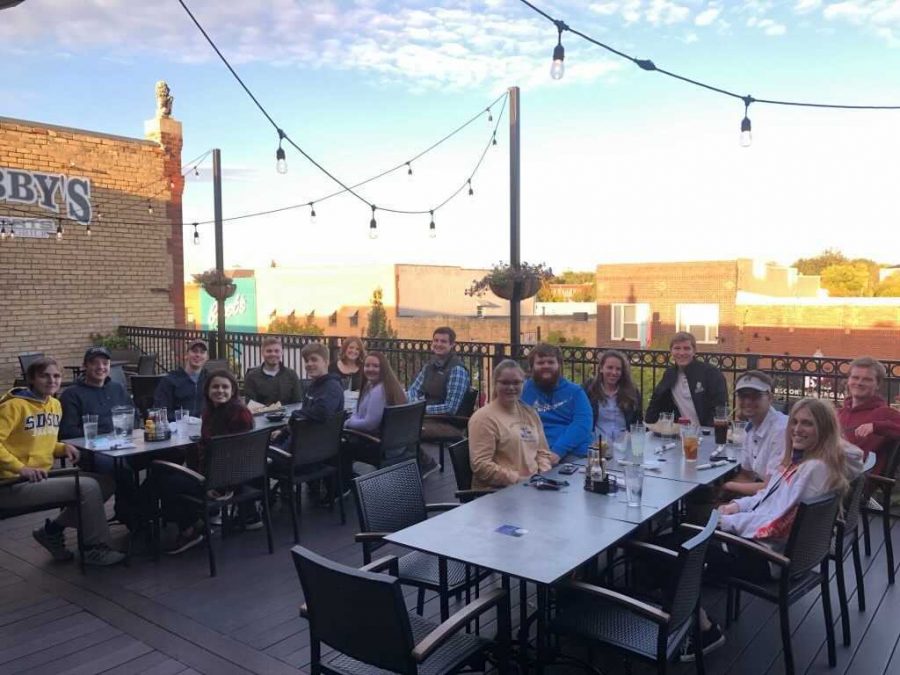 Delegates sent from statewide university chapters will elect this new executive board and vote on amendments to their constitution. These elections and amendments will affect all CR chapters across the state.

College Republican chapters will send up to seven delegates to Saturday’s convention to participate in the forum and proceedings. The chapters expect delegates from chapters including Northern State, Augustana, University of Sioux Falls, School of Mines and Black Hills State.

In addition to these standard procedures, the convention will host a legislative forum featuring guests such as Congressman Dusty Johnson and Public Utility Commissioners Kristie Fiegen and Chris Nelson, among other invited legislators.

The convention will be held in the McFadden Biostress Lab on SDSU’s campus and will be a relative return to normalcy for the convention, as last year’s event was held virtually.

The convention is open to all students and can be attended in person or virtually by contacting your respective CR chapter.

“We’re excited to be getting back into the groove of having in-person events where we can safely get to see each other and about some of our successes that we’ve had as College Republicans in the state,” said Brock Brown, this year’s CR convention chairman.

“I’ve really enjoyed the position and the responsibility that comes with it,” Schöön said. “We have a lot of high achievers in this organization, and it has been the most helpful club that I have ever been involved in as far as professional development goes.”

Preceding the convention will be the annual Lincoln Day Dinner at the Swiftel Center Friday, April 16. The dinner will serve as a kind of social for South Dakota Republicans in the Brookings area and CR members the day before the convention.

The Lincoln Day Dinner will be emceed by Sen. V.J. Smith (R-Brookings) and several statewide Republican leaders will be in attendance.

The dinner will be open for anyone who would like to attend, and tickets to the event can be purchased through the Brookings County Republicans.

These two events will be the extent of the CRs 2021 statewide meeting.

“We’re excited to facilitate the election of the new executive board, as well as bring in some speakers and allow members and delegates to have the opportunity to hear from some statewide elected officials … to get a better understanding of what it means to be a College Republican,” Brown said.