International Night to be held with new location, guidelines 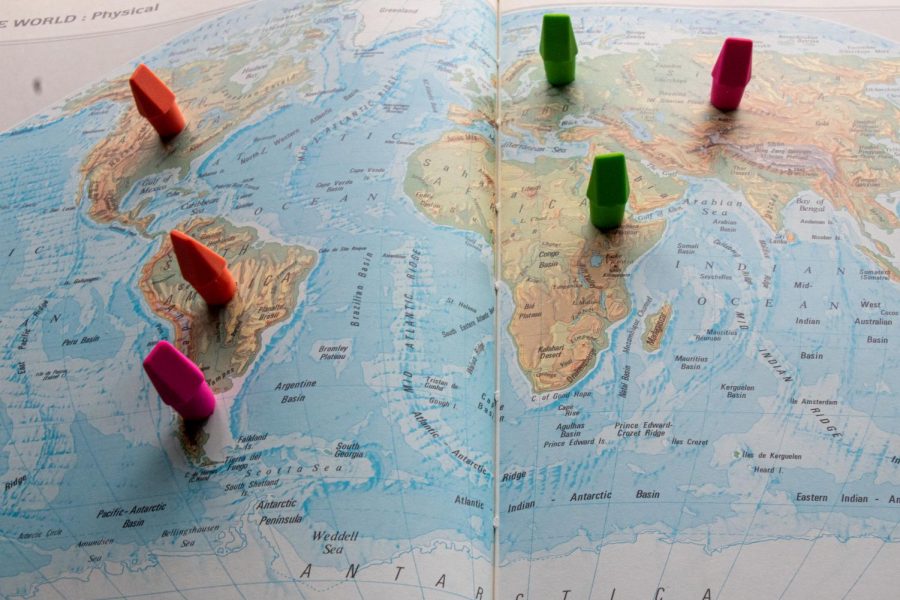 International Night, one of  South Dakota State University’s largest international cultural events, is set to take place at 6 p.m., April 18. Although the event is held in person, changes were still made to adapt for safety.

“One thing we won’t be able to do this year is serve food,” Derek Schmidt, international student adviser, said. “We want to make sure people are as safe as possible and have their masks on the whole time.”

Last held in 2019, International Night is a social event filled with diversity and culture expressed by students from different countries.

This year, International Night will be held at the Oscar Larson Performing Arts Center instead of the Volstroff Ballroom. Performances will be shorter and performers are asked to wear their masks too. There will be no photo booths placed this year, as people would be guided directly to their seats.

Arrangements have also been made for people to attend the event virtually.

“COVID-19 had definitely affected us a lot, due to which we could not host the event last year or any other cultural nights that take place throughout the year,” Solomon said.

He also said that ticket sales are expected to go down this year, as the attendees have been reduced to 60 rather than the 400-500 crowd the event usually sees.

Sudarshan Choudhari, a junior computer science major who has attended International Night since 2018, said he enjoys the event every year as it represents cultural diversity. It also helped him gain basic knowledge of how traditions are followed in different countries.

Abhinay Kumar Das, a senior business economics major, said that by attending International Night, he ended up learning more about different cultures. He believes that the event will still be a huge success despite the COVID-19 restrictions in place.

Auditions for International Night performances usually take place in the studios at the Wellness Center, but this time, performers are asked to send audition videos to [email protected] The submission deadline is March 19.