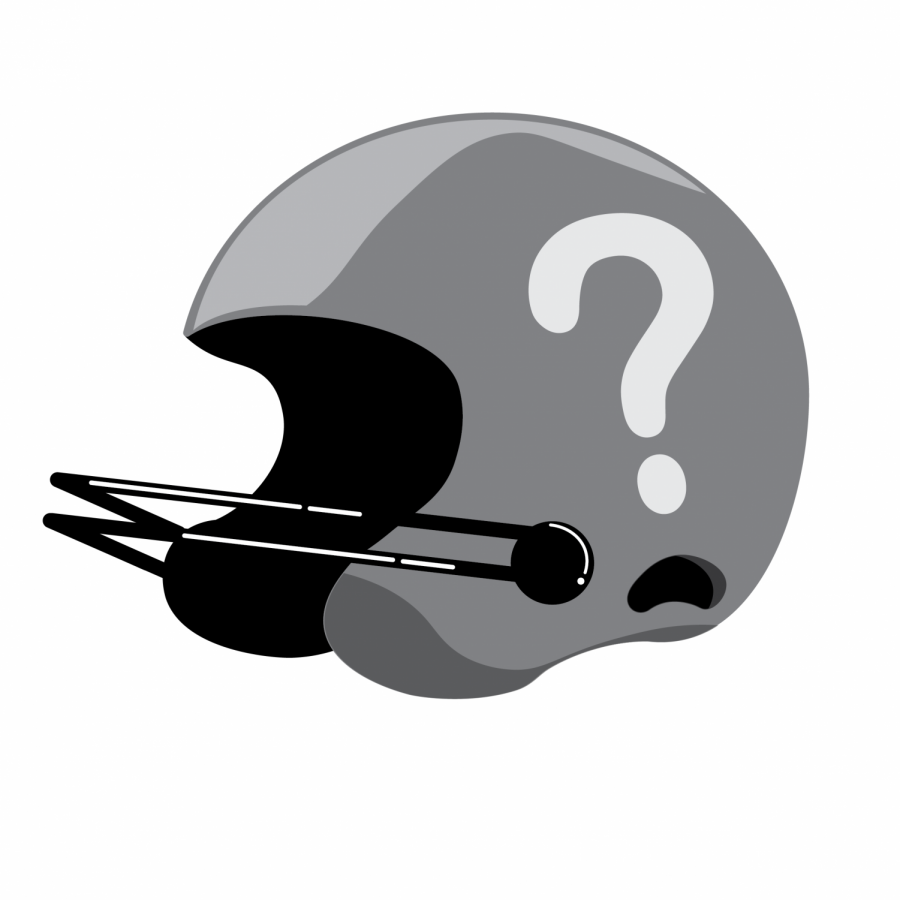 With Super Bowl LV fast approaching, South Dakota State University Marketing and Communications Director Mike Lockrem looks back at what it was like to attend a Super Bowl.

The game was Super Bowl XIV at Rose Bowl Stadium in Pasadena, California, between the Los Angeles Rams and the Pittsburgh Steelers. For Lockrem, in fourth grade at the time, it was a game he will never forget.

The idea to go to Pasadena stemmed from Lockrem’s older brother, who graduated high school in 1980.

As part of his senior year, Lockrem’s brother and one of his best friends wanted to go to the Super Bowl with their fathers. But the younger brothers had to go with them.

“We pretty much knew they weren’t going to get away with it unless they took the younger brothers along,” Lockrem said. “So there were six of us that went.”

During the 24-hour drive from Lockrem’s hometown of Billings, Montana, the six of them spent a night in Las Vegas and went to Disneyland for a day before arriving at Rose Bowl Stadium, with seats about halfway up the northeast end zone.

The game itself was close heading into the fourth quarter, with the underdog Rams holding a 19-17 lead until the Steelers scored two unanswered touchdowns to win their fourth super bowl in six years.

More than 40 years after Super Bowl XIV, Lockrem looks back at the significance of that game and how much the Super Bowl has changed since then.

“You didn’t have all the corporate spectacle around it that I think you have today,” Lockrem said. “It really felt like a championship football game, rather than an event.”

Mike Lockrem’s time at the Super Bowl was unforgettable, and he recalls some of his favorite memories from that trip.

“My first trip to Disneyland as a fourth-grader, that was pretty cool,” Lockrem said. “But I still remember going into the game and watching warmups and just seeing a great football game, because a lot of the scoring occurred right in front of us.”

Lockrem even gave his thoughts on this year’s Super Bowl.

“The fact that [Tom] Brady’s playing in his 10th Super Bowl is amazing,” Lockrem said. “It just seems too hard to score more points than the Chiefs will score.”