Netflix’s Bridgerton is worth binge-watching 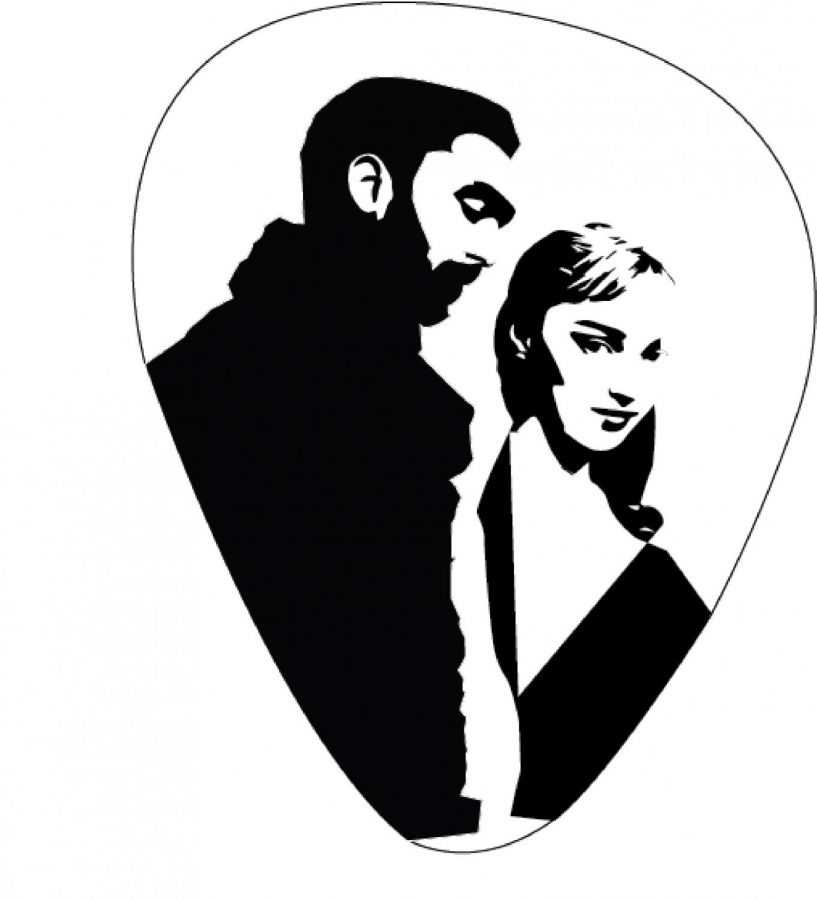 I burn for “Bridgerton.” With only eight episodes, this show captures your heart and attention. Bridgerton is loaded with romance, royalty, scandal and diversity.

Let’s start with the star of the show (in my opinion): Simon Basset, a mysterious aristocrat who just returned to England to settle the affairs of his deceased father. Basset is also the duke and has everyone’s eyes on him every time he goes to the marvelous soirées.

Then he, by accident, meets the mesmerizing Daphne Bridgerton, a strong and perfect young lady who was called flawless by the queen herself during her debut. The duke and Daphne pretended to be together in order to make Daphne more desirable and to give Simon a break from getting hounded by eligible women.

It was working fine until they did fall for each other: a little cliché, but it gets interesting. Let’s not linger on the details.

The unique thing about the show is the multiracial ensemble cast. It was fascinating to see diversity in London in 1813. While others may say it is historically inaccurate, I believe everything is possible in shows.

Next is the clever music. “Bridgerton” has the cover of modern popular songs such as “Thank U, Next” by Ariana Grande and “Girls Like You” by Maroon 5, amongst others. Do I need to mention that Taylor Swift’s “Wildest Dreams” is on the list as well?

Not to mention, “Bridegrton” has outstanding cinematography. From glamorous regency dresses to fancy dinners, the show has it all. Even the characters in the show are impressive and intriguing.

In addition, the show depicts how some characters are opposed to the façade they have to put on in order to fit in the society. An example is Daphne’s sister, Eloise. She’s the total opposite of her sister. She’s unquestionably someone to look forward to in the next season.

Last but not the least, the acrobatic sex scenes. Another word for “Bridgerton” is fiery. The intimacy coordinator, Lizzy Talbot, did indeed a magnificent job.

So, is “Bridgerton” worth watching? Absolutely. If you are a fan of scandals and the regency period, this show is for you.

Thank you Julia Quinn for writing this astounding story, and bravo to Chris Van Dusen for creating it.