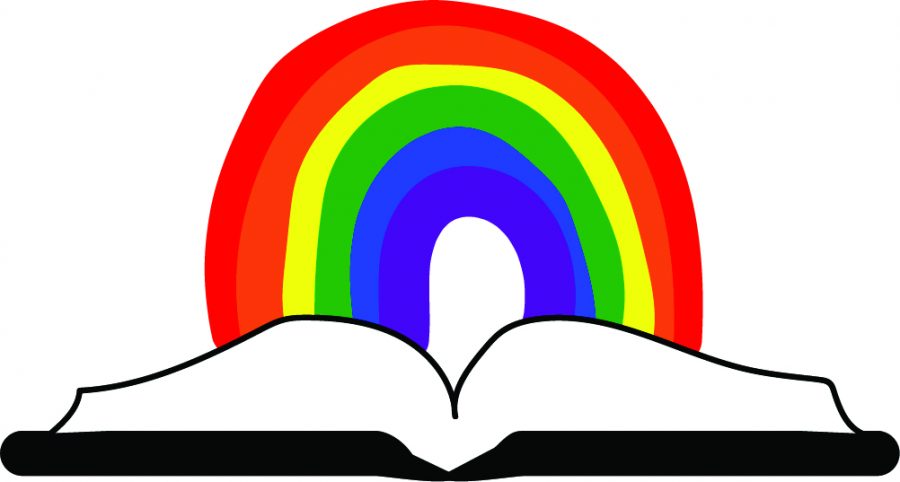 “I think this is an important step for the LGBTQ community at SDSU,” Gender and Sexuality Alliance member Willow Dean said. “We do a large amount of retention counseling among our members to make sure they know that there is a space for them here at SDSU.”

Debate over this resolution included a lack of representation for other minority groups and the need to show LGBTQ students that SDSU supports them.

“The idea of this is to be inclusive, but when you start talking about this one little group here, there are so many other groups we need to honor and respect,” Senator Caleb Huizaenga said. “It feels like this bill itself is very exclusive and doesn’t include everybody into it.”

However, according to resolution sponsor Mosharraf Hossain, the purpose behind the bill is to recognize and support LGBTQ students, who are underrepresented at SDSU.

“They want to celebrate and acknowledge their civil rights achievements throughout this month, and I don’t see a problem with this resolution,” Hossain said.

Senators and ex officios in favor of postponing the bill wanted other underrepresented groups, such as veterans and American Indian students, to have a month recognized by SA as well. However, Ty Ducheneaux, the representative for the American Indian Student Association, was opposed to the postponement.

“We do not feel sidestepped or ignored,” Ducheneaux said. “It is actually pretty cool to see another underrepresented minority get a little bit of recognition. I don’t know how far we can push this off, it takes away from their message.”

The postponing of the resolution to Oct. 12 failed. The Senate then passed the resolution with 23 votes in favor; four senators abstained their votes.

“For a lot of people, it doesn’t bear a great significance, but for the GSA and the people who identify as LGBTQ, it means a lot,” Hossain said.