A multitude of worries 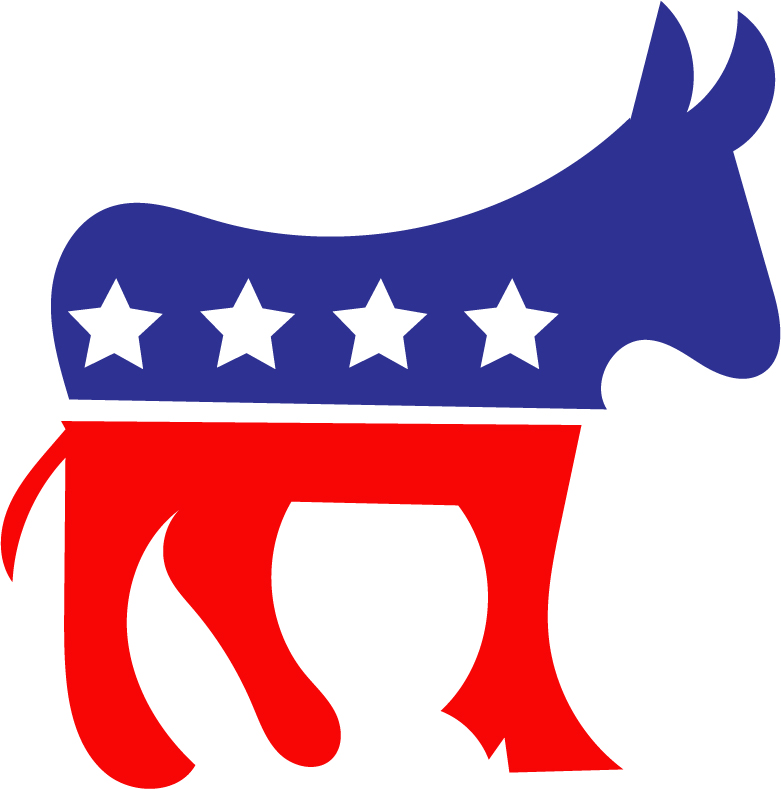 Former Vice President Joe Biden’s journey to the presidential nomination has certainly been tumultuous. While maybe not every Democrat’s first-choice candidate, Joe Biden’s left-centrist positions on climate change, taxation policy and social issues leave the door open to all Democrats, as well as former Trump supporters who may be appalled by his lack of leadership or vile rhetoric against women, people of color and immigrants. Every election year we hear the same thing, “it’s the most important election of your life.” Here’s my perspective as a Democrat.

I’m worried about Donald Trump’s rhetoric and authoritarianism. Comments from him and his team deeming anything unflattering about him as “fake news” is concerning to say the least. Recent comments from Donald Trump Jr. and Kimberly Guilfoyle paint Joe Biden and the Democratic Party as radical leftists who want to destroy America. Donald Trump has called Americans who’ve died in war “losers” and “suckers,” and most alarming, Donald Trump has refused to commit to a peaceful transfer of power if he loses the November election. This refusal alone is the hallmark of a fascist, authoritarian leader. In our American Republic where we democratically vote for our president, noncompliance to peaceful transitions is alarming.

I’m also worried about our national security. Through his lack of leadership, Donald Trump let over 200,000 Americans die from coronavirus. The Mueller Investigation found Russian interference in the 2016 Presidential Election to support Donald Trump’s candidacy. In 2019, Donald Trump engaged with Ukrainian President Volodymyr Zelensky, urging him to disclose negative information on Joe Biden by using U.S. Military aid as collateral.

However, the subject concerning me most is the vacancy of Supreme Court Justice Ruth Bader Ginsburg’s seat. In 2016, Senate Republicans blocked then-President Obama’s nomination of Merrick Garland to the high court, citing the election year as their reasoning.

I have no doubt that whoever Trump nominates to the high court will be a partisan conservative, staunchly against any judicial progressivism in this country. Potential nominees have spoken out against previous rulings and therefore, the possibility of landmark rulings being overturned is high.

It is because of these reasons that I’m voting for Joe Biden. Republicans and Democrats alike should be concerned with Donald Trump’s presidency, his lack of respect for our constitution, dangerous rhetoric and authoritarian behaviors. Unlike Trump, Joe Biden has a plan to deal with coronavirus. Joe Biden has a plan to revitalize the economy and create a tax plan that doesn’t just reward the already wealthy. Above all, Joe Biden respects our country’s constitution and the notion that all people are created equal.