If you knew Paris Hilton before 2020: No you didn’t 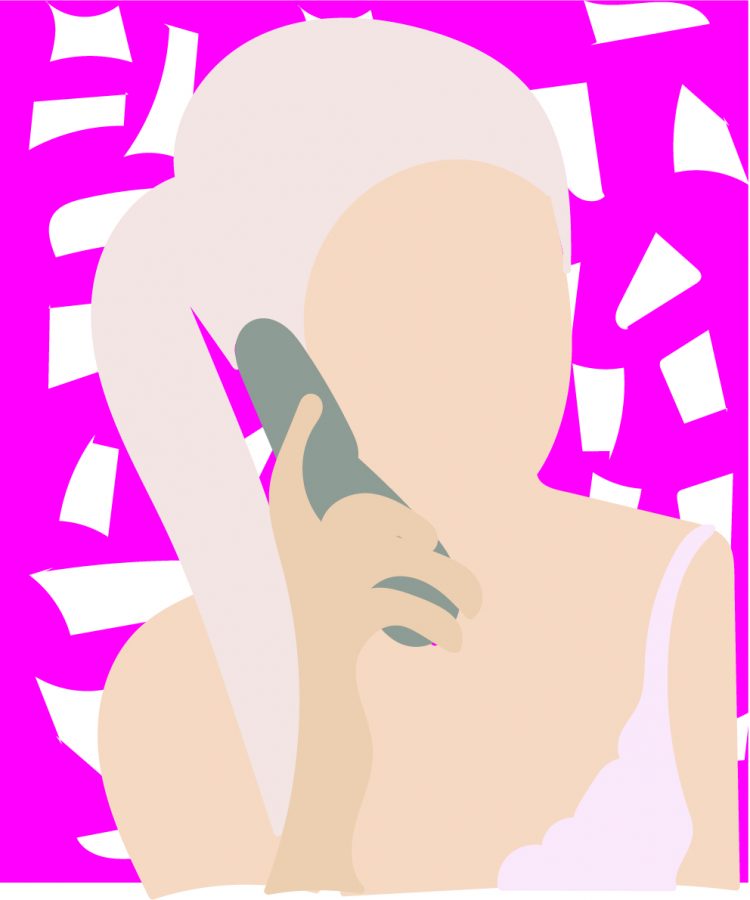 The past decade has been the decade of influencers all thanks to our queen of influencers; Paris Hilton in her early years of life.

Picture this, it’s the early 2000s, Paris describes things using her iconic catchphrase, “That’s Hot.” She also thinks Walmart sells wall supplies, and her assistant is none other than Kim Kardashian. The ditsy, simple-minded, it-girl of the 2000s single-handedly emerged lowrise jeans and Juicy Couture matching tracksuits into the fashion industry. She also is noted for her role in starting the selfie era and being undoubtedly the first influencer in the rising age of social media.

Let’s fast forward to 2020 where Hollywood’s original influencer Paris Hilton released a documentary revealing her not so fabulous life, and that her iconic personality in which she calls a character, has all been fake. The successful DJ and business woman reveals that her life is actually surrounded by trauma, stress, and trust issues.

In the documentary, Paris is forced to allow outsiders into her personal space and she shares never before heard of traumatic stories from her childhood. Paris is a celebrity that people automatically judge or dislike because of her wealth and fame.“This is Paris” has proven that the limelight does not ensure happiness in life.

Come to find out, Paris was taken from her home and sent by her parents to Provo Canyon School, a behavior boarding school located in Utah when she was a young teenager. She reveals that these camps physically and mentally abused her for over 11 months. She planned to escape, but she was caught and physically harmed after her attempts. She explained to cope with her experiences she would imagine what her life could be like after she was out.

Paris says, “The only thing that saved my sanity was thinking about what I wanted to do and who I wanted to become when I got out of there.”

The persona, the voice, and public outings were revealed to all be coping mechanisms to her trauma. Paris discloses that she has awful sleep insomnia and is not able to sleep without nightmares of the way she was treated in the school over 20 years ago.

The almost 40-year-old reflects on her life and cannot remember a time when she felt normal. She is saddened to know that all of her fans love a character, but have no idea who the real Paris even is. She shows viewers that she is just like us, normal and trying to be comfortable with her true self, not who the public thinks she is.

“I created this fantasy world cartoon … I’ve hardly worn any of these shoes. I love just chilling in my sweat suits and my socks,” Hilton said.

While she walks around her closet looking at her clothes she admits that her clothes are not representative of who she is. It’s all a part of her character. Paris exposes herself and expresses that not even all the money or tangible things can make her happy in this world.

Paris is aware of what her role was in the upbringing of social media and the addictiveness of updating a status or making a snippet of her life seemed amazing, but she can admit that the photos and things she posts online are not a real representation of her life. She feels somewhat responsible for the people who are not able to post things without filters, or show their true character online, because her career was built off of looking good and showing others on the internet.

“’I’m posting all these really happy quotes and amazing photos, but deep down, I just felt kind of trapped,” she said.

Through her traumatic experiences, she was able to reunite with the other women from the Provo Canyon School. The documentary shows that Paris and her roommates from the school were reconnected and talked about their own trauma. Paris realizes that she is not alone, she wants to share her story to the public for the first time to help other people going through the same thing. Not even her parents are aware.

The school was asked for a quote on the subject matter but they refused to release information or comment. The other students of the school decided to join forces to bring  awareness of schools like Provo. Paris said that many other celebrities have gone through the same thing, but she did not further discuss that information.

The public has always thought that they knew the real Paris Hilton, but we see her  for the first time in a different light. This story is a prime example to not be so caught up in social media and what you see online, everyone has a different story in real life.

As this documentary finally shows, there is always an underlying reason for how someone behaves. We are quick to assume or pass judgement, when we really do not know the complexities of it, especially for celebrities.

“I feel like the whole world thinks they know me because I have been playing this character for so long.”

If you think you know her already, we have yet to meet the real Paris Hilton.