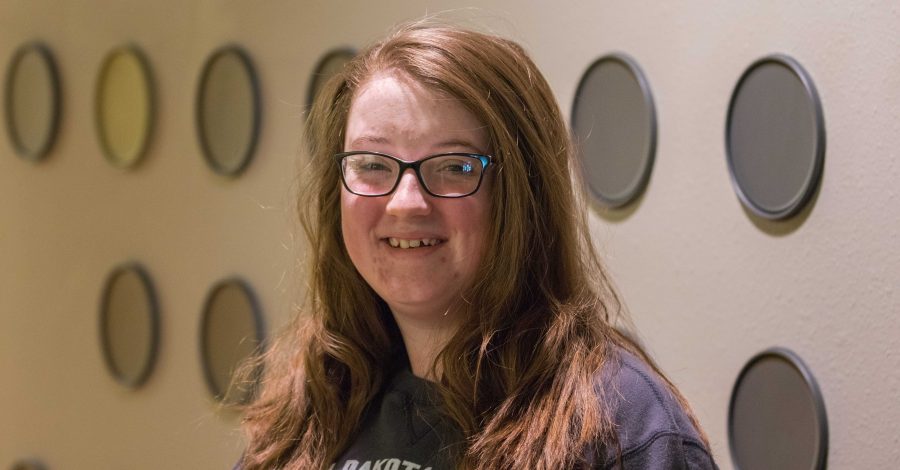 Discussion is the backbone of what makes our country so liberating. I am a strict believer in discussion that perpetuates eloquence and respect no matter where on political spectrum you stand. But, in any case, hypocritical, hateful and malicious rhetoric only dampens the power your voice can have.

A lot of my inspiration for what I write comes from scrolling through news websites until something and sparks my attention. In this case, it was a statement in a promotional video by Dana Loesch, spokeswoman for the National Rifle Association.

“So, I’ll say it really slowly, so all the people on the platform in the back can hear me loud and clear. Many in the legacy media love mass shootings,” Loesch said during a Conservative Political Action Conference. “You guys love it. Now, I’m not saying you love the tragedy, but I am saying that you love the ratings. Crying white mothers are ratings gold to you and many in the legacy media in the back.” A malicious claim.

Her blistering critique of the media during the CPAC was followed by her controversial almost propaganda-like video, “Times Up,” targeting the media, Hollywood actors and anyone who is against the NRA’s agenda.

Loesch might be a spokeswoman but, in all reality, she takes to social media like the stereotypical “mean girl” who can only make bold-faced claims behind a computer screen. She continues to bash liberal, anti-gun advocates for their violent slander and angry claims against her organization, while she hypocritically leaves them with empty threats in a promo video.

In her video, she claims those who don’t agree “use their free speech to undermine what our flag represents.”

The amount of hypocrisy in one statement absolutely disgusts me. She claims disagreeing with the NRA is “undermining the flag” even though my freedom of speech means just as much in the Constitution as her right to bear arms.

With so much power and pull from speaking on behalf of a large association, I truly hope Dana Loesch rethinks her conversation. Now, this is not me saying that she needs to change her opinion, but instead change the way she responds to those with different views.

A voice muddled by hatred and hypocrisy is what keeps our world so divided. The real issues don’t get solved, but only pushed aside to be overthrown by useless, unproductive violent speech, painting her organization in a negative light.

If you want “logical” change, use your power correctly and don’t let it be damaged by the facade of rhetoric.