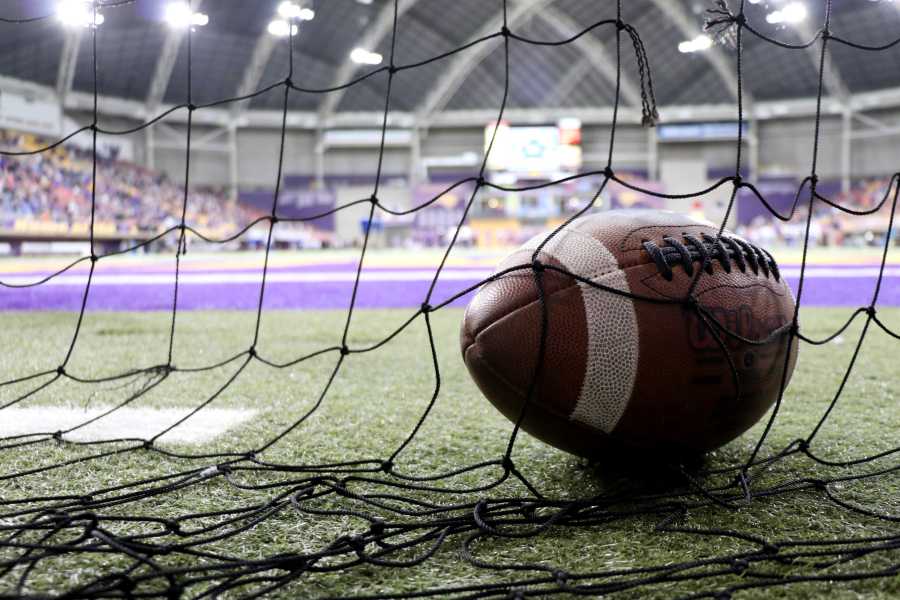 What began as an extended spring break in March turned into a several-month-long delay for South Dakota State University athletics sporting events. This delay continues for SDSU and schools across the country. Provided is a comprehensive look at athletics for the fall semester.

The Summit League announced a Diversity and Inclusion Task Force with representatives from all nine full-time conference members.

According to a press release from The Summit League, the goal of the task force is “to discuss and set forth initiatives that promote and advance diversity and inclusion on each of their campuses […] with an emphasis on raising awareness of social injustice and racial and gender inequality.”

SDSU student-athletes made up the highest number of academic honor roll recipients from the Summit League for the 2019-2020 academic year.

Out of the 1,563 student athletes, 221 were from SDSU; whereas 216 were from University of South Dakota and 180 from North Dakota State.

One Day for STATE

As a result of the COVID-19-related cancellations and postponements, there has been a  significant drop in ticket sales.

As such, One Day for STATE could serve as a large fundraiser for the athletics department.

One Day for STATE is a 24-hour fundraising marathon focused on private gifts from faculty, students, staff and alumni.

The Missouri Valley Football Conference announced the 2020 season is postponed until the spring.

In the spring, the MVFC will play an eight-game conference season, ending with FCS playoffs.

More information from the MVFC will be provided in the coming weeks.

SDSU will be playing Northern Arizona Monday, Nov. 30 at the Sanford Pentagon, per a release by the Sioux Falls venue.

Aside from this matchup, no other nonconference games have been announced at this time.

After a foot injury cost junior forward Myah Selland 24 games last season, she has been granted a medical hardship waiver and another year of eligibility by the Summit League.

In the nine games she played before suffering a season-ending foot injury, Selland, who was an All-Summit League Honorable Mention selection following her sophomore campaign, averaged 13.8 points and 5 rebounds per game.

Both men’s and women’s golf have been postponed until the spring season.

Toscano, the No. 43 seed, advanced to the Round of 16 where she was eliminated by Gabriela Ruffels of the University of Southern California.