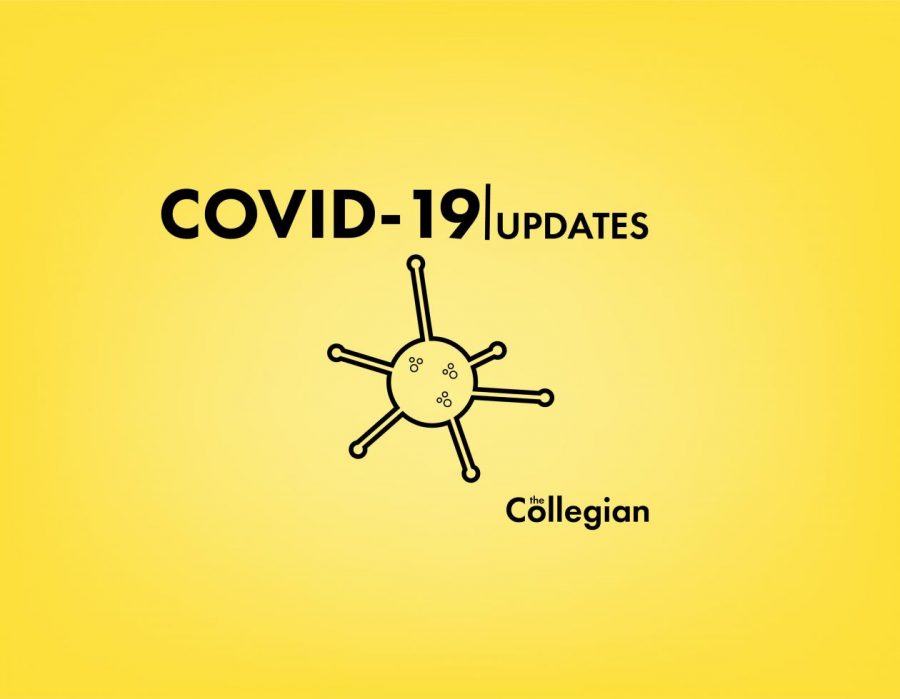 Monday, March 30, South Dakota received a large shipment from the National Strategic Stockpile, a repository of national medical supplies. The state will also be receiving new technology that will allow for instant test results. Noem plans to place them in hot spot counties like Beadle (20 positive cases) and Minnehaha (28 positives cases).

Noem confirmed that no decision has been made to close the state borders at this time.

‘We continue to let the facts on the ground guide our decisions here in South Dakota,” Noem said.

Noem also addressed concerns regarding spring floods. With warmer weather approaching, the James River, which snakes through counties such as Davidson, Beadle and Brown in eastern South Dakota, has begun to rise, causing floods for people in the river valley. The public is concerned about how they are going to combat spring flooding while also social distancing in their homes. Noem is confident South Dakota can address both the public health crisis and flooding at the same time.

“The state is prepared for this … We will continue to focus our resources on saving lives and then protecting property … No matter what emergency situation comes our direction, we’ll make sure our priorities remain that,” Noem said.

With quick tests starting to increase and more commercial labs opening up, Kim Malsam-Rysdon, South Dakota secretary of health, is confident that more testing will be done. She confirmed that testing on medium and low priority cases is being done today.

The COVID-19 information website for South Dakota has had updates. There are now sections for K-12 education, childcare, business support and more. Check out covid.sd.gov to see the new changes and stay informed.

“It includes everything that we already had, but it is organized in a much cleaner and more thoughtful way,” Noem said.