SDSU student arrested for threatening to ‘shoot up the school’ 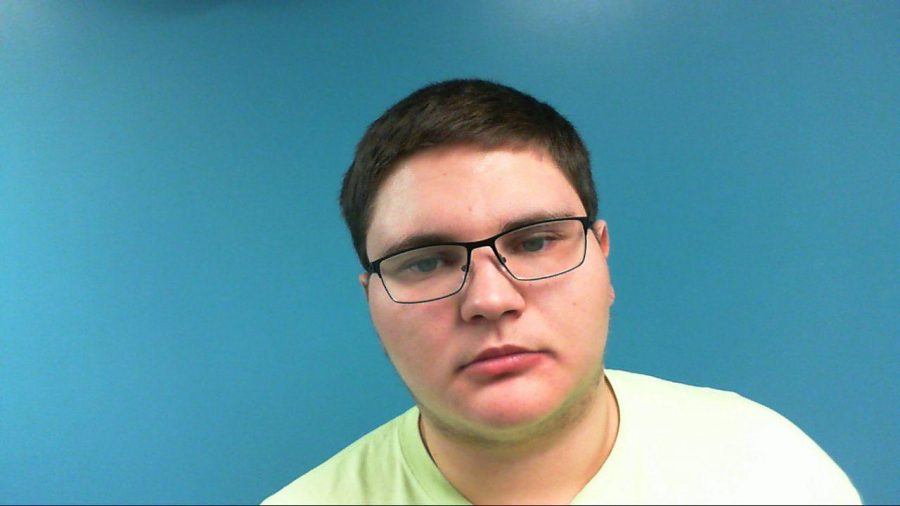 SDSU student Alexander Peterson, 19, was arrested Feb. 28 and is facing a terrorist threat charge after allegedly threatening to "shoot up the school." He is being held on a $25,000 cash-only bond.

A South Dakota State University student was arrested Feb. 28 on six counts of simple assault and a terrorist threat charge after telling fellow students he would “shoot up the school.”

Alexander Benjamin Peterson, 19, is being held on a $25,000 cash-only bond, according to an SDSU Police Department memorandum of arrest, reported The Brookings Register.

The SDSUPD memorandum of arrest says residence hall directors told police that multiple Pierson Hall residents told them that Peterson “had access to guns and said he was going to shoot up the school.”

The memorandum says the students reported Peterson making “multiple comments about shooting them and that Peterson created a Snapchat group where he posted a meme about blowing up the school.”

According to The Brookings Register, court documents describe the meme as a picture of a woman wearing a hijab, and it stated, “When a white kid shoots up the school the same day you planned to bomb it.”

Peterson also said he felt like jumping off a cliff and threatened to break out truck windows, according to court documents, The Register reported.

The UPD report says Peterson told the other students he was “suspended from school last year,” and the Flandreau Police Department reported that Peterson had made comments before about violent acts toward his high school there.

All the students interviewed by UPD said they were afraid for their lives and believed Peterson had means to commit the crimes he threatened, according to The Register.

In a statement to The Brookings Register, Director of University Marketing & Communications Mike Lockrem said SDSU could not comment on an ongoing investigation, but “certainly we appreciate the students raising the awareness of this and getting the right people involved to ensure the safety and security of our campus.”