All you need to know about the new bachelor: ‘Pilot Pete’ Weber 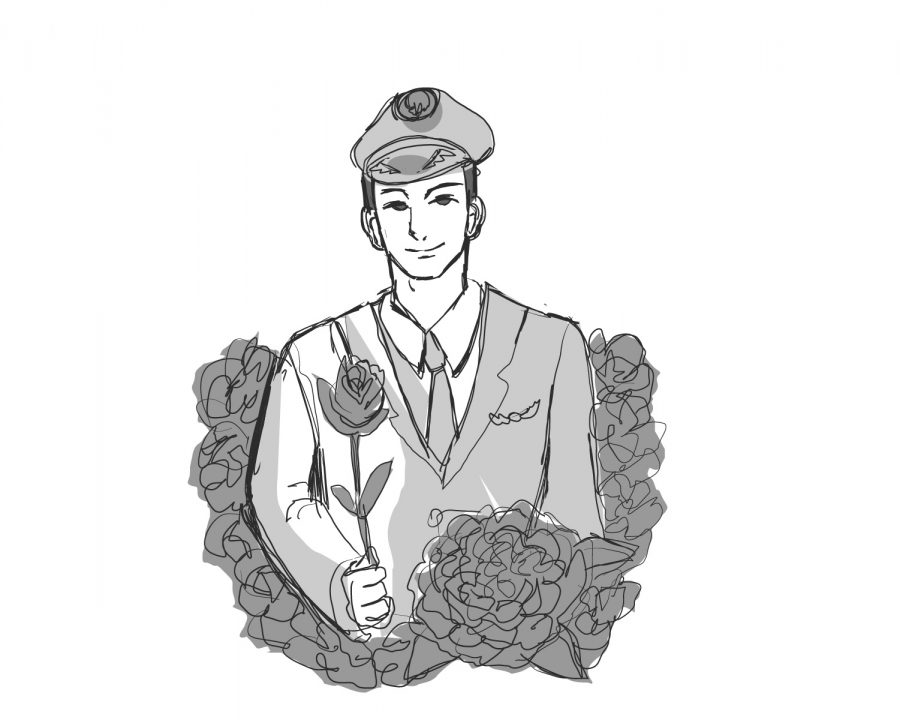 Yes, you heard it right. Pilot Pete is looking to land his heart with a new girl.

If you kept up with Hannah Brown’s season of “The Bachelorette,” you may be well aware of Peter’s desirable qualities. If not, I am here to offer what you need to know about our next bachelor.

For starters, “Pilot Pete” is not just a nickname. He is legitimately a pilot for Delta Airlines. His full name is Peter Weber.

Free flights for life? Where can I sign up? Marrying Peter would have many perks, and him being a pilot may be the least interesting thing about this guy with a warm heart.

When he got out of the famous limo drive-up for Hannah’s season, he was dressed so fly (no pun intended), wearing his pilot uniform. This caught Bachelor Nation’s attention immediately. I mean — a man in uniform — you can’t go wrong!

He offered Hannah her own set of pilot wings and said, “I’m just hopeful that at the end of this journey, you and I can fly away together.” Heart eyes all around, am I right?

Peter instantly became a crowd favorite and definitely one of Hannah’s favorites as well. He has qualities that most could not pass up.

On their fourth date, Peter formally asked Hannah to be his girlfriend. I mean, he just couldn’t get any better at this point. Considering this doesn’t happen on the Bachelor episodes because it is assumed that the couples are already dating, this was a big deal in Peter’s career on screen.

Unfortunately, Hannah and Peter’s relationship went through some turbulence and ultimately landed in two separate places. Somehow Hannah was able to let Peter go, making him the third runner-up.

You can imagine the heartbreak Peter felt because he was in love with Hannah and expressed it to her many times — three times, to be exact — in the windmill on their overnight date. Hannah told Bachelor Nation, “I’m letting go of the perfect guy.”

But “The Bachelor” producers and fans could not let go of this perfect guy. Peter’s may be one of the best seasons of “The Bachelor” yet, and even though Chris Harrison, the popular host of the show, says that every season may be the most dramatic one yet, I am still here for it.

So buckle up, Bachelor Nation. The life vest is located above your seat. Let’s hit the runway and fly with Pilot Pete’s heart on this season of “The Bachelor.”fg