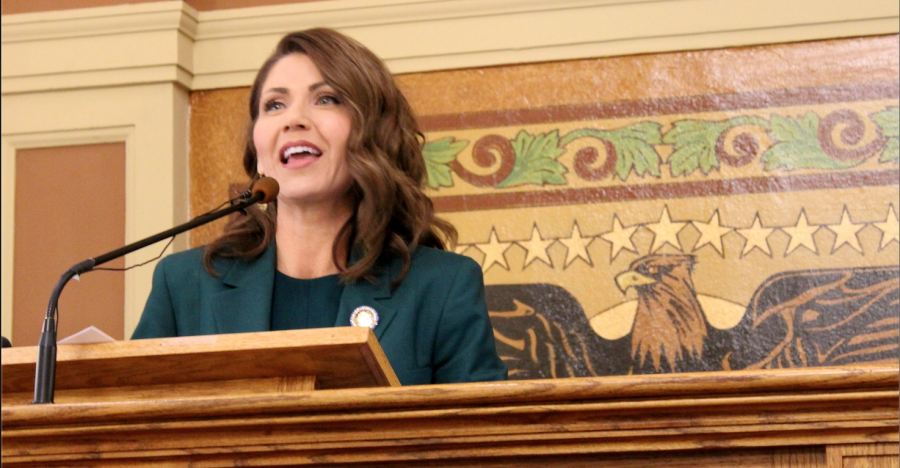 The declaration will allow federal money to be used to help local government entities recover from infrastructure damage in Butte, Gregory, Kingsbury, Lawrence, Meade, and Tripp counties, as well as the Cheyenne River and the Lower Brule Indian Reservations.  A preliminary assessment of the damage was estimated to be $2.5 million.

“Many counties have been plagued by heavy rainfall and flooding time and time again this year,” said Noem. “I appreciate that the President and FEMA continue to understand the impact these storms and heavy rains have had on South Dakota and are willing to help us recover.”

In her request for a disaster declaration, Noem told the President that many areas had experienced record rainfall which resulted in flooding of roads and other infrastructure. Confirmed tornadoes and high winds caused property damage in other areas. She said two of the state’s major industries, agricultural and tourism, have been impacted.

“As you can see, South Dakota has been battered by storm after storm that continue to further erode our valuable public infrastructure,” wrote the Governor.