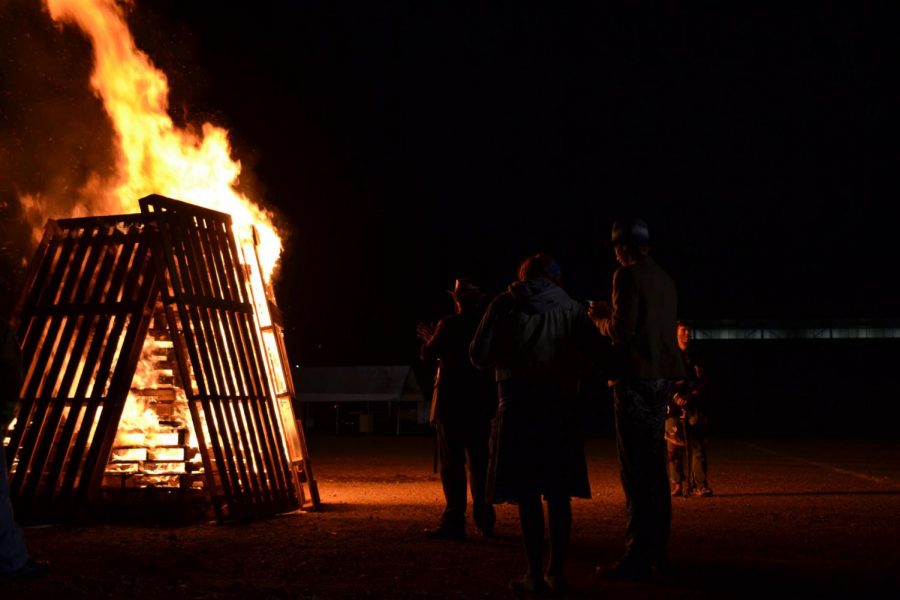 For the second year in as many years, the Bumfire will not be held as once planned.

The only Hobo Day event now planned for Tuesday, October 1 is Mr. and Mrs. Homelycoming, which starts at 7 p.m., in the Performing Arts Center.