Vaping in 2019: Is anybody really that shocked? 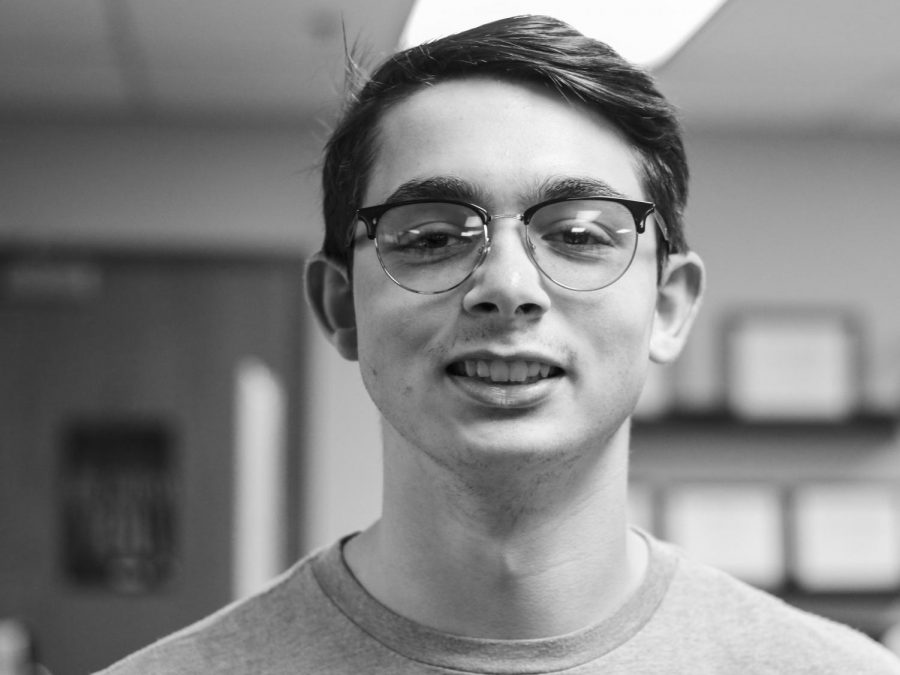 If you check the discovery page on Snapchat, news outlets like the Washington Post and The New York Times have these titles in big letters: “DANGEROUS EPIDEMIC TEEN VAPING KILLS THE THIRD PERSON,” “JUUL SHOULD BE BANNED FROM SHELVES” and other clickbait-y titles.

But the thing is, vape products shouldn’t be taken off shelves due to the original reason they hit the shelves, which is to stop people from smoking cigarettes and using tobacco.

All of these young men and women had to know what they were getting into when they put that mango or mint Juul pod into the sleek USB-like device and took the first rip. It is a new product that we don’t know the long term effects, but that doesn’t stop some girl at a party off SDSU’s campus from asking the cute guy to get a rip off his Juul.

Every action we take in our daily lives has consequences.

If someone drives they can get into a car accident. If you start vaping with a Juul, Sourin or box mod, you can get hooked on nicotine. If someone drinks too much alcohol, poisoning can occur. If someone has sexual intercourse, another human being can be brought into the world.

The people who are vaping knew what they were getting into and kept doing it since they got a “buzz” off of it. The same people who send out the narrative that air pollution is the worst thing happening in the world right now can be taking a hit off a Juul while tweeting that PSA that they think is oh-so-important for your feed, talking about polluting the Earth, but they are polluting their lungs.

Early on in people’s lives, they are most likely going to make a mistake due to how the brain isn’t fully developed, and the trend of teen vaping came in full force because of how teens are stupid and don’t realize the consequences.

The companies that started out as an alternative for those miserable adults who smoked trickled down to the kids via poor decision making. Juul and other companies shouldn’t be penalized for sick teenagers since they knew what they were getting into.

D.A.R.E. and other outlets have taught us smoking cigarettes is bad our whole lives; so if someone used logic, they would realize, “Oh, it is a substitute for smoking. Let’s not do it.” But they did anyway, since as you know, teenagers are not that smart.

These companies didn’t intend to create a new generation of nicotine addicts. They wanted to profit off an innovative substitute for a predecessor that ruined countless lives.

MFederal agencies intervened and created regulations for the fast-food industry, and they could do it to the vaping industry. The industries are looked down upon but they aren’t closed, just like how the vaping industry shouldn’t shut down due to stupid teenagers.

Businesses shouldn’t be penalized because the consumers are negligent of the effects of the product. America is a free market, capitalist economy and society. The inventors of the Juul had an innovative idea, and the use of it became perverse due to negligent teenagers. Heavily regulating the market can help save the consumers, but it cannot save the image of the companies who push out e-cigarettes. The negligent consumers shouldn’t create the downfall of an entire industry. It didn’t with the fast-food industry and it shouldn’t cause the collapse of the vaping industry now.