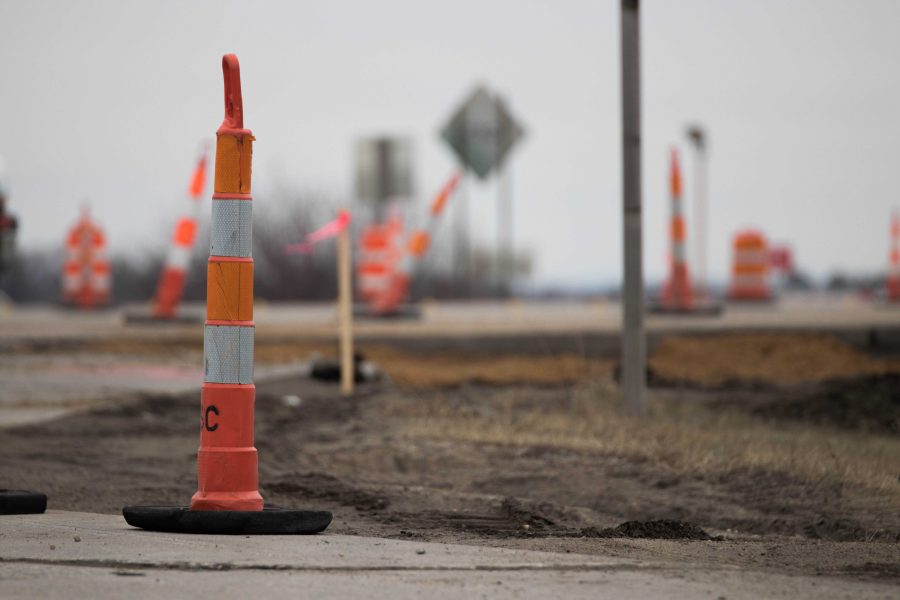 South Dakota State is set to break ground this summer on a new housing complex. The $20 million southeast housing project is set to open Fall 2019.

Bonds for $18 million are already issued, and the rest will come from residential life, dining services, The Union and Wellness Center revenue.

Although enrollment numbers have been stagnant, Vice President of Student Affairs Michaela Willis said about 1,000 students surveyed last year showed a high demand for this style of housing.

“We’re really excited for this opportunity,” Willis said. “We wanted to better serve our juniors, seniors and graduate students and hopefully phase one will go well and if we see a demand we can do a phase two.”

While Willis considers the timeline “aggressive” for the facilities to be open by 2019, both she and Associate Vice President for Student Affairs Doug Wermedal agree it is doable.

Units will be a mix of one and four-bedroom, including in-unit laundry and off-street parking. The estimated costs will be between $500 to $700 a month, according to Wermedal.

After conducting architect interviews in January, the university selected Architecture Inc. from Sioux Falls to design the structures. So far, one planning meeting has been held, Willis said.

According to Wermedal, the university will hold a design charrette in March, which will include sessions for campus groups and students to provide feedback on the designs over the course of two days.

The housing project has been in the works for almost 10 years, first starting in 2009. After debating whether to work with a private contractor, the university chose to move forward on its own.

“We decided the best option was for us to build it,” Wermedal said. “We knew, this way, we could offer more budget-friendly rental rates for students, and hold the cost down for students, as well as influence management a little more directly.”

The university was originally looking at the northwest side of campus, but through student feedback, decided on the southeast area for its closeness to The Union, Wellness Center, athletics facilities and the Performing Arts Center.

The university has been relocating those residents, Willis said. Many chose their own new housing options, or graduated and moved on from Brookings. Only about a third are coordinating with the university.

The project is considered the first phase of potentially more housing for upper-level students over the next five or more years.