Fit for job: Ag & Bio instructors work, teach in fields of their surnames 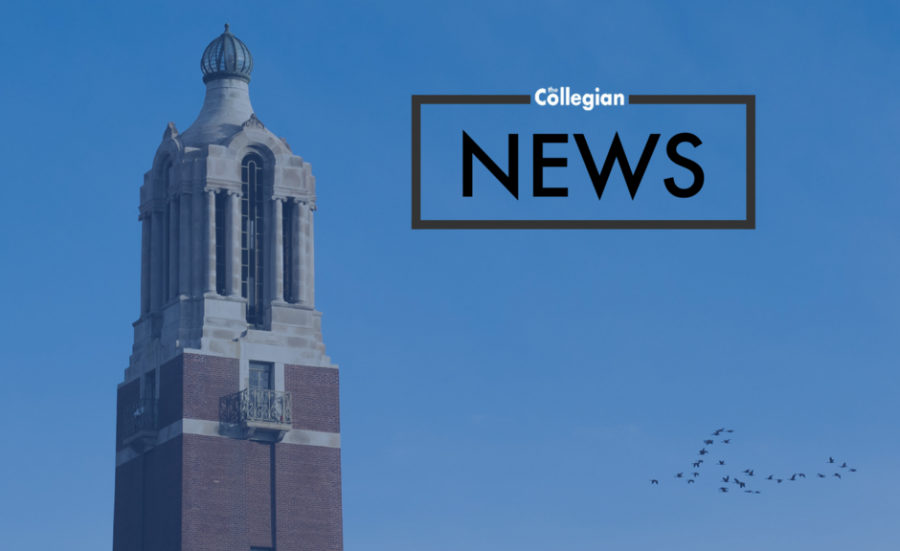 There’s nothing better than feeling like an ideal fit for a job; but for some professors in the College of Agriculture and Biological Sciences, the position suits more than just their qualifications.

Throughout the college, professors can be found with names reflecting their field of study.

Merriam-Webster defines these coincidences as aptronyms, meaning a person’s name mirrors their profession.

A prime example is Brent Turnipseed, a professor in the Department of Agronomy, Horticulture and Plant Science. Turnipseed is also the manager at the South Dakota State seed testing lab and said he often has to assure people it’s his real name.

When he applied for his job at SDSU his application was thrown out at first.

“Somebody actually made a phone call to Mississippi State to find out if I really existed,” Turnipseed said.

Sometimes a family history is responsible for the suitable occupation. David Graper, who also works in the Department of Agronomy, Horticulture and Plant Science, said his mother was one of his biggest influencers.

“I’ve always been a plant geek and loved horticulture ever since I was a little kid,” Graper said. “My older brother would be out in the fields working with my dad and my grandpa, and I would be home with my mom working in the garden and harvesting vegetables and planting flowers.”

For some surnames, the association we make with it is the same across languages. Turnipseed’s last name is translated directly from the original German, although he said some people translate it as “rutabaga” or “grape seed.”

However, in many cases, the name’s origin has nothing to do with what we relate to it. The name “Graper” actually means “container.”

The name connection isn’t always noticed by everyone. Graper said he often wonders if students ever take note of it, but thought it might be more obvious if he actually did work with grapes.

Even when students may catch on, most shy away from making jokes or comments. Whether it be out of fear or respect, professors said they don’t usually hear any student observations on their unique names.

A common theme among all the professors is a fierce passion for their discipline, both in their past careers and during their time at SDSU. Like many others, soil science professor David Clay’s enthusiasm for his work stems from a desire to help the farming community.

“When I got into soils it was during the 1970s and at that point, the environmental groups were very active,” Clay said. “I thought they were missing a critical piece of how do we integrate our farmers and our land managers into that process.”

After more than 27 years at SDSU and being teased for his last name, Turnipseed said the best strategy is to have a good sense of humor.

“I’ve always been given a hard time about it,” he said. “I don’t think much about it; you have to have a sense of humor.”