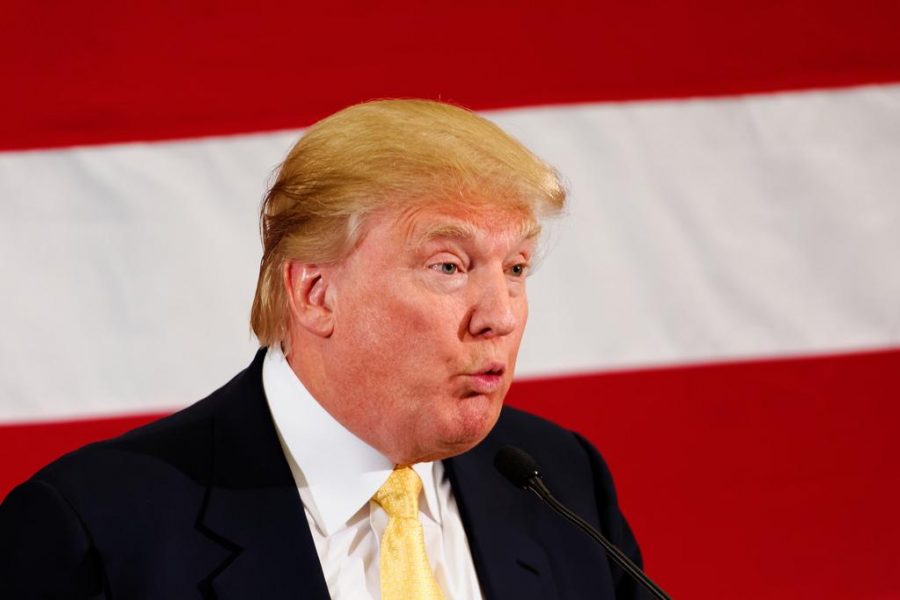 In 1998, Bill Clinton was accused of having a continuous affair with White House intern Monica Lewinsky from 1995 to 1997. He denied allegations under oath and was later tried for perjury and obstruction of justice. He finally admitted to having sexual relations with Lewinsky and the charges were dropped after a 21-day senate trial.

Where was this punishment for Donald Trump? Granted, there is no “blue dress” to provide evidence in Trump’s case, but there is evidence of a $130,000 payment made in 2016 to the adult film star, Stormy Daniels, who he allegedly had an affair with in 2006 — just months after the birth of his youngest son, Barron Trump.

The lack of criticism surrounding Trump’s supposed affair with Daniels indicates an ambivalence toward him, and frankly, politicians in general when it comes to plain old sex scandals.

Roy Moore, the former candidate for Alabama’s senate seat, suffered for his relations with underage girls, but Trump has steered clear of similar repercussions.

Trump, and the rest of the men on Capitol Hill won’t be hurt by the average sex scandal, and it’s because the public expects much worse from them.

Both the American political left and right are guilty of looking past something as comparatively harmless as a sex scandal. Even back in 1998, at the height of the Lewinsky scandal, Bill Clinton’s approval ratings hit its peak.

In a time when stories of alleged treason, sexual harassment and dementia all surround our president, why should a run-of-the-mill affair do anything to hurt his reputation?

Keep in mind Trump’s other problems aren’t necessarily the only thing keeping his affair from being front page news. News reports of unpresidential rhetoric, malicious comments, and minor administration flaws distract the public from the real issues at hand.

The distractions help, but it’s the fact that his support base probably doesn’t care, that keeps anyone from blowing this out of proportion.

Given all the recent controversy surrounding Larry Nassar’s sexual assault of over 140 members of the U.S. Gymnastics team, it isn’t surprising that another man in a position of power is not receiving on-time public scrutiny for sexual allegations being made public.

It is our responsibility as a society to hold all men and women to the same standards of justice regarding their actions, regardless of position.

In today’s society, we are failing to uphold this ideal when it comes to the man leading our country. Whether that will be true after the 2020 election remains to be seen.

*This article has been updated for accuracy